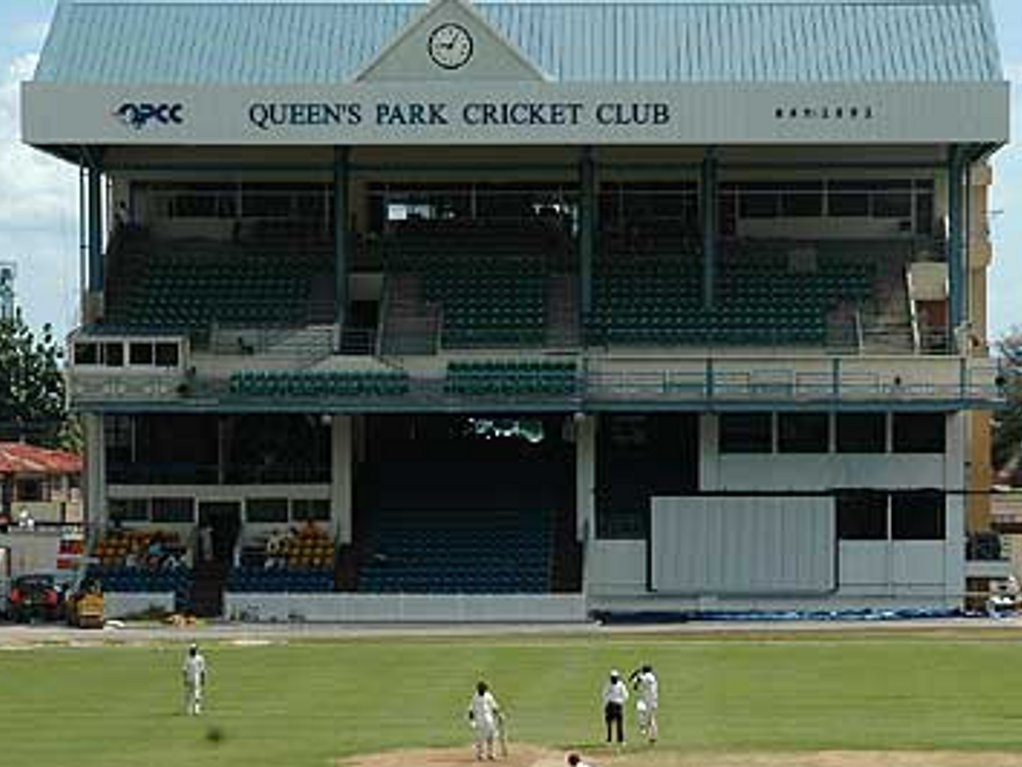 There will be an investigation into the field conditions for the fourth Test between the West Indies and India at the Queen's Park Oval, after the match ended in a draw when four days were lost.

The ground was unable to recover from rains on day one, with the outfield remaining waterlogged despite efforts from ground staff to fix it, going so far as to use pitch forks and leaf blowers.

The draw meant that India lost their number one Test ranking to Pakistan, as India needed to win the match to retain it. India won the series two nil though.

"We have jointly launched an investigation to determine what occurred with a view to remedying the situation so that this does not occur in the future.

"Once this has been done it will be presented to the WICB (West Indies Cricket Board)."

At the same time, in Durban, the first Test between South Africa and New Zealand was similarly affected, as they lost three full days because of a soggy outfield.