Inzamam: Afghans won because of ‘passion’ 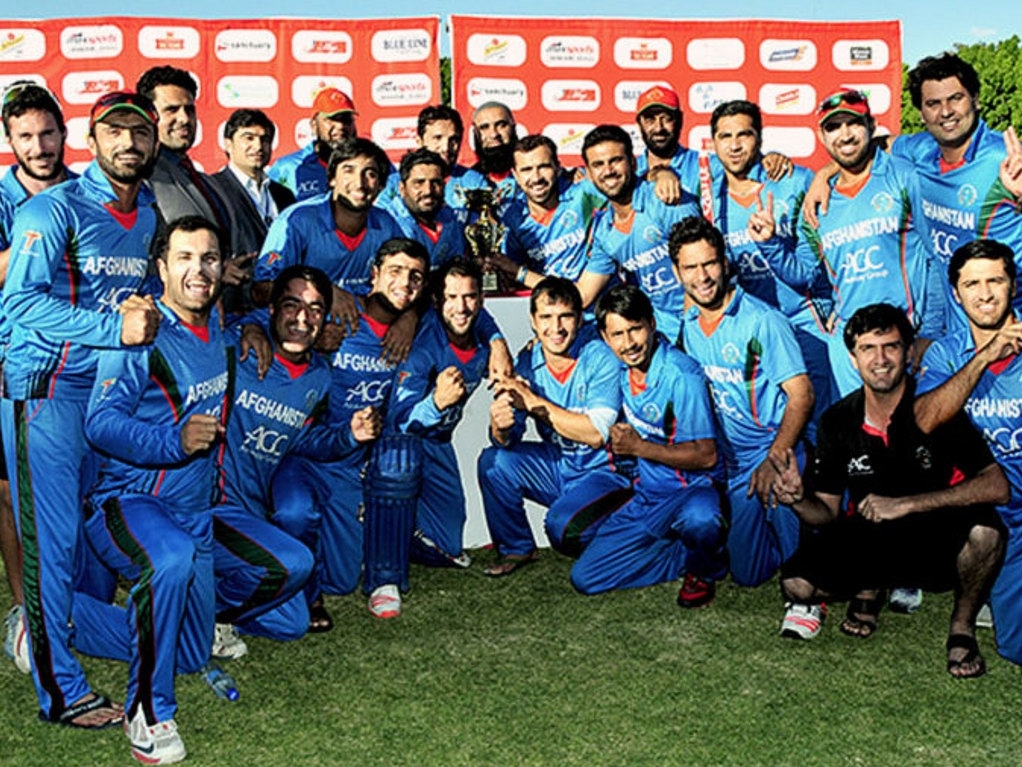 Having won the ODI series in Zimbabwe, Afghanistan continued to soar as they won the T20 series two-nil, and their coach, former Pakistan captain Inzamam-ul-Haq, credit their spirit and passion for the win.

Afghanistan won the ODI series 3-2, and then added the T20 whitewash to that, winning the second T20 in Bulawayo by five wickets. They chased down the tough target of 191 with one ball to spare.

Inzamam, who has only been their coach for a few months, said: "The boys' passion is key because they have really worked hard in the nets and have applied what we are doing in the practice session to the games.

"I think that's the key and the boys really wanted to win. That's the main thing."

All-rounder Gulbadin Naib was a key part of the win, after he was promoted up the order to number three and smashed his first T20 half century, ending on 56 not out off just 31 balls.

He thanked his skipper for having faith in him: "It's a big thing for me. My new captain Asghar Stanikzai trusted me and told me before the match, 'You can do it. Go on and play your own game.' He gave me the chance in the match."

Zimbabwe skipper Elton Chigumbura was disappointed with the result, especially after a good batting effort, and felt that the death bowling let them down as they failed to execute their yorkers.

He said: "I am part of the team and it's obviously disappointing to lose both formats. We didn't play some good cricket in the games that we have played.

"I thought today it was a much better performance looking at the way we batted, compared to the last game. Obviously a T20 is a tight game and it can go either way.

"I thought towards the end when we were bowling, we didn't execute our yorkers well, and what they did to us in the end made a big difference."