Inzamam: From heroes to villains 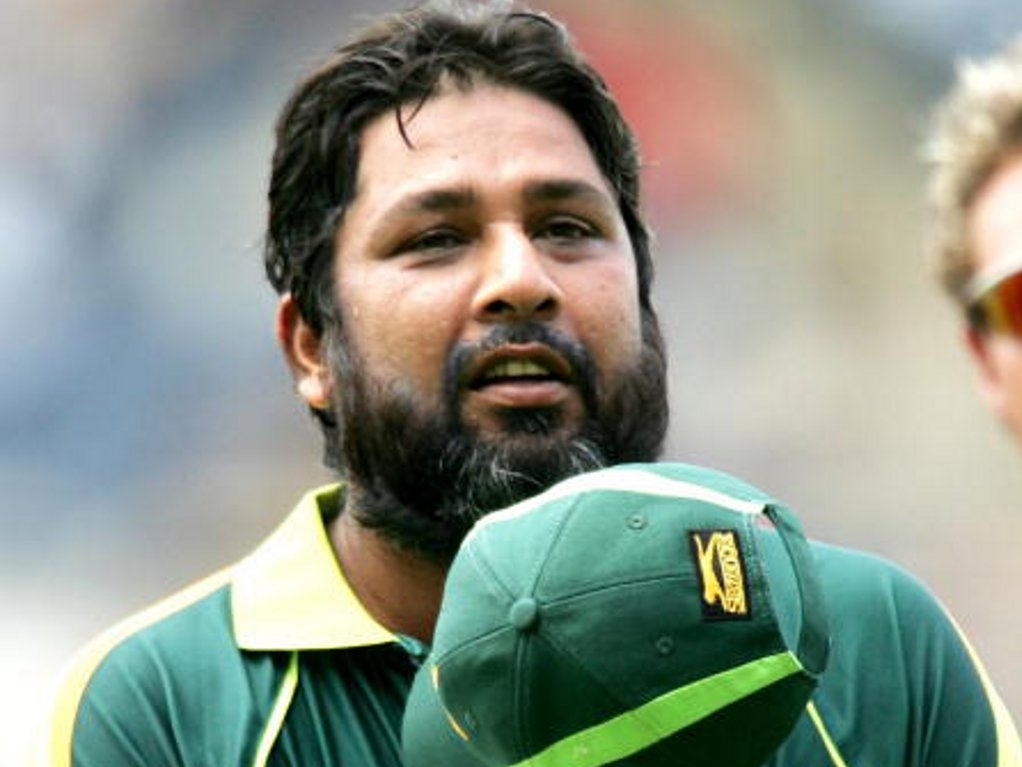 Pakistan need to learn to accept that defeat is part of the game, says the former batsman as he reflects on the 1999 campaign when Pakistan finished runners-up.

We misread the wicket at Lord’s and our ICC Cricket World Cup 1999 final against Australia was over before lunch was served. Despite losing the lopsided finale, I still believe this was the strongest Pakistan side to date to have featured in an ICC Cricket World Cup, at least, in the five ICC showcase events in which I had been involved.

Imran Khan’s inexperienced "Cornered Tigers" had won the ICC Cricket World Cup 1992, but the Pakistan side in 1999 had more experience and, more importantly, we all went to England with the tags of 'in form' bowlers and batsmen.

There was lot of hue and cry on the complex format of the 1999 event. Honestly, it was a bit confusing for players and coaches too! The teams were given the luxury of carrying forward their first round points they earned against the teams that qualified with them from the same group in Super Six! Nobody had expected that defending champions Sri Lanka and hosts England would not be among the top six teams of the tournament and minnows Zimbabwe would go to the Super Six as table toppers!

One bad day on the field or playing on a tricky wicket could result in defeat and it would abruptly end all your hopes of moving forward in big tournaments under such formats. It was not fair for teams that prepared for four years ahead of the World Cup, for their dreams to be shattered with one bad result. I had met with a similar fate in 2007 when we lost against Ireland and could not move forward in the West Indies under my captaincy.

There's for sure no better place to play cricket than in England. The ICC Cricket World Cup was returning to the home of cricket after 16 years since India's remarkable victory against the West Indies at Lord's in 1983. The strong county structure provided one of the finest playing facilities at all the venues, be it London, Nottingham, Manchester, Leicester, Worcester or Leeds.

The ICC Cricket World Cup 1999 began in the third week of May which meant early season pitches and a big challenge for batsmen. We were no exceptions. Our batsmen also struggled in the early matches to adapt to the conditions, but thankfully we had one of the most lethal fast bowling attacks with Wasim Akram and Shoaib Akhtar, who bailed us out in matches against the West Indies and Scotland.

No doubt Curtly Ambrose, Courtney Walsh and Glenn McGrath were at their best too in that tournament, but Wasim had an edge over them through his art of reverse swing with the old ball. Then, we also had one of the finest off-spinners in the shape of Saqlain Mushtaq, who gave us enough bowling muscles to challenge any batting line-up.

Despite our two back-to-back victories, our win against Australia gave us enough self-belief that we could go all the way and reclaim the ICC Cricket World Cup trophy again. I scored my World Cup best score of 81 in that game and with Abdul Razzaq shared a 100-odd run partnership which lifted our total to 275. Wasim’s three late wickets, through his reverse swing, took the game away from Australia in our narrow 10-run win.

The Pakistan team was on a roll as we defeated New Zealand. With our Super Six place secured, came that 'Black Day' which took the sheen out of our four glittering victories. We lost to the then qualifier Bangladesh!The simple fact is it was not our day and that we lost to a better team. The tricky pitches sometimes minimize the gap between supposedly weak and strong teams. And that exactly happened at Northampton on May 31, 1999 and eight years later in Kingston, Jamaica. Nothing else. Full stop.

Our players, perhaps, couldn't take the pressure of that defeat against Bangladesh which I guess resulted in two more defeats against South Africa and India in the Super Six.

It's hard to give logic as to why we haven't defeated India in any World Cup match. True we were inexperienced in 1992, we didn't feel the pressure even when we lost against them in 1996, but the defeat at Manchester in 1999 still pinches me as I do believe ours was a better team than India. I still don't know what goes wrong with us against them in a World Cup, but sometimes it's hard to give any explanation. I hope next month Pakistan finishes on the right side of the result.

The victory against Zimbabwe was enough for us to book our semi-final place against New Zealand. Saeed Anwar's blistering century was perfectly supported well by Wajahatullah Wasti's 81 as we secured a comprehensive 9-wicket victory.

While Australia was celebrating success of its side in the final, we had turned villains back home as all hell broke loose! Nobody cared that we had played in the final of the ICC Cricket World Cup. It was very demoralising and demotivating for the players because winning the World Cup was a once in a lifetime opportunity and we were almost there. People don’t realise how difficult it is for the players to swallow that type of defeat and they are left to live rest of their lives with these nightmares.

Players who were part of the 1992 squad wanted to taste the World Cup success again while others wanted to add this glory to their resume! It just didn’t happen.

Unfortunately, there is no acceptance or tolerance of defeat in Pakistan culture, something that needs to change and change quickly before we keep shooting ourselves in the foot. As soon as there is a bad result, knives are out, which puts the Pakistan Cricket Board under tremendous pressure. The PCB buckles under this pressure, it goes out on a witch-hunt and starts chopping and changing the side, which further rattles the side besides creating fear of defeat amongst the players. I don’t think any professional player can live and perform under this level of fear!

We, as a nation, need to learn and start accepting defeats as this is also part of the game! In school, one of my favourite poems was Try Again by William Hickson. I suggest people should also read this.