Home News Inzamam: ‘I don’t have a magic wand’

Inzamam: ‘I don’t have a magic wand’ 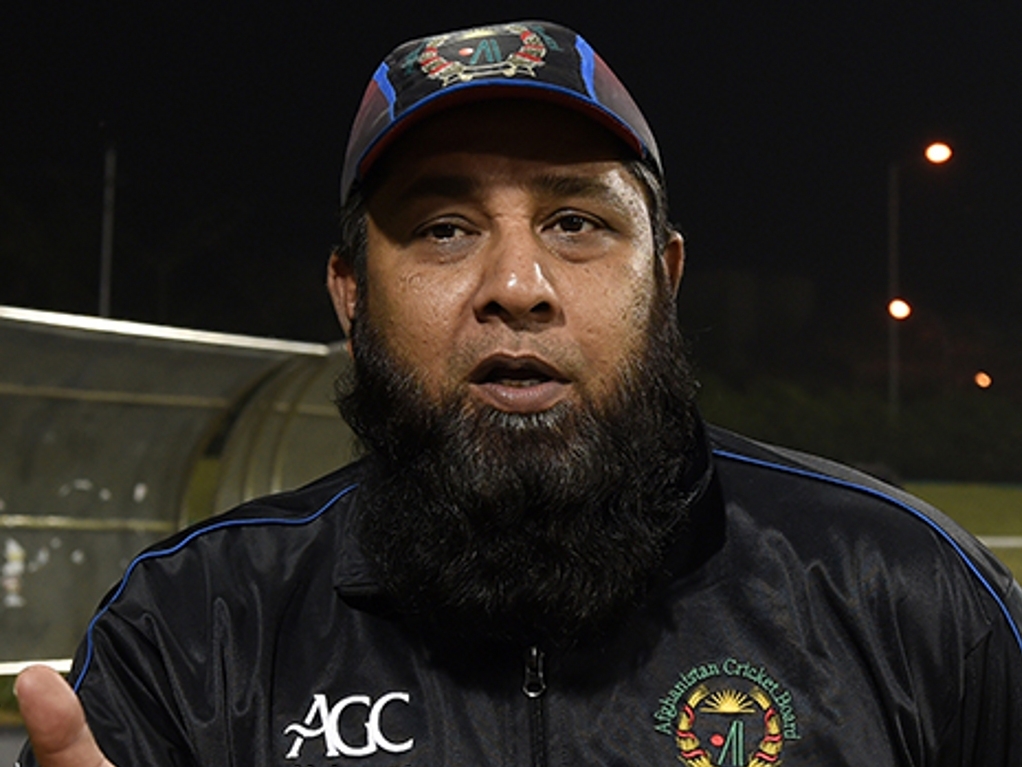 Newly-appointed Pakistan chief selector Inzaman-ul-Haq says he doesn't have any instant solutions to the team's woes, but hopes the new panel will be able to pick the best players available to change their fortunes.

Inzamam, the former Pakistan captain and until recently Afghanistan's coach, was appointed this week. He faces an uphill battle, considering Pakistan's poor form in all formats in recent months.

Inzi said on Monday: "I don't have a magic wand and things will take time. But you will see change soon.

"I hope that I will be allowed to work independently. The perception is that I used to get my way as captain.

"But as the chief selector, my role will be different and I hope that the captain, coach and my team are all on the same page.

"When I was the captain I used to give my input and now I'm on the other side so I will be taking input from all of them.

"I have included a spinner (Tauseef), a fast bowler (Wasim Haider) and Wajahatullah Wasti (a batsman) so we have an expert for each discipline."

Pakistan's next challenge will be a tour to England, where they will play four Tests, five ODIs and one T20. They have rarely played outside of Asia in the past three years, so the change in conditions will be their biggest obstacle.