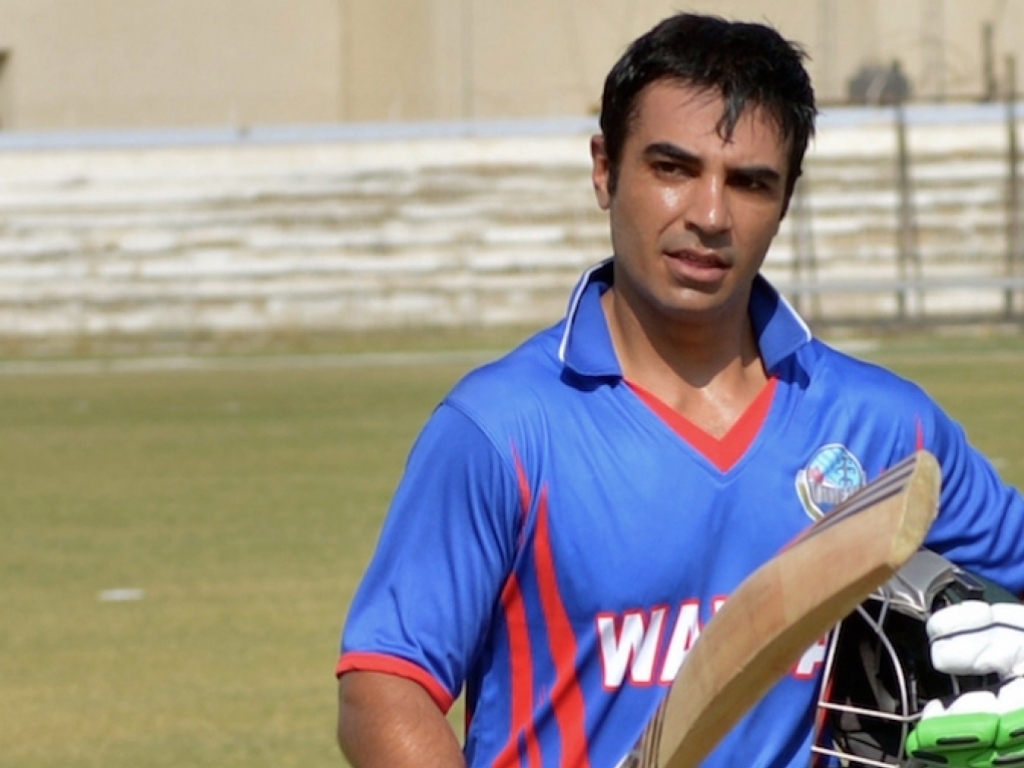 Salman Butt could return to the Pakistan national side after chief selector Inzamam-ul-Haq said they are impressed with the left-handers form since he made a return to domestic cricket in January last year.

The now 32-year-old Butt was one of the three players, along Mohammad Amir and Mohammad Asif, that was given a five-year ban for his role in the spot-fixing scandal that rocked Pakistan cricket on their tour to England in 2010.

Butt scored a century in his comeback match and was second on the charts of the leading run-scorers in the National One-Day Cup, scoring 536 runs at an average of 107.20.

He also led his domestic team, Water and Power Development Authority, to the first-class title and scored hundreds in both innings in the final, finishing the season with 741 runs at 49.40.

Inzamam said in a press conference: “He is playing very well after his comeback and we are considering him.

“He was there in our high-performance camp and he was exceptional. It’s fantastic to see that a player has been out for five years but still maintained a high standard of fitness.

“He has checked all the boxes for his selection and we have a plan. We are not selecting him directly in the international circuit but we are trying to have him play in the A team first and then we will take it from there.”

Butt, who has played in 33 Tests, 78 ODIs and 24 T20Is, could be a solution to Pakistan’s problematic opening position in Test cricket.

Left-arm seamer Amir has already successfully been re-integrated into the national side while Asif is also back playing domestic cricket again.