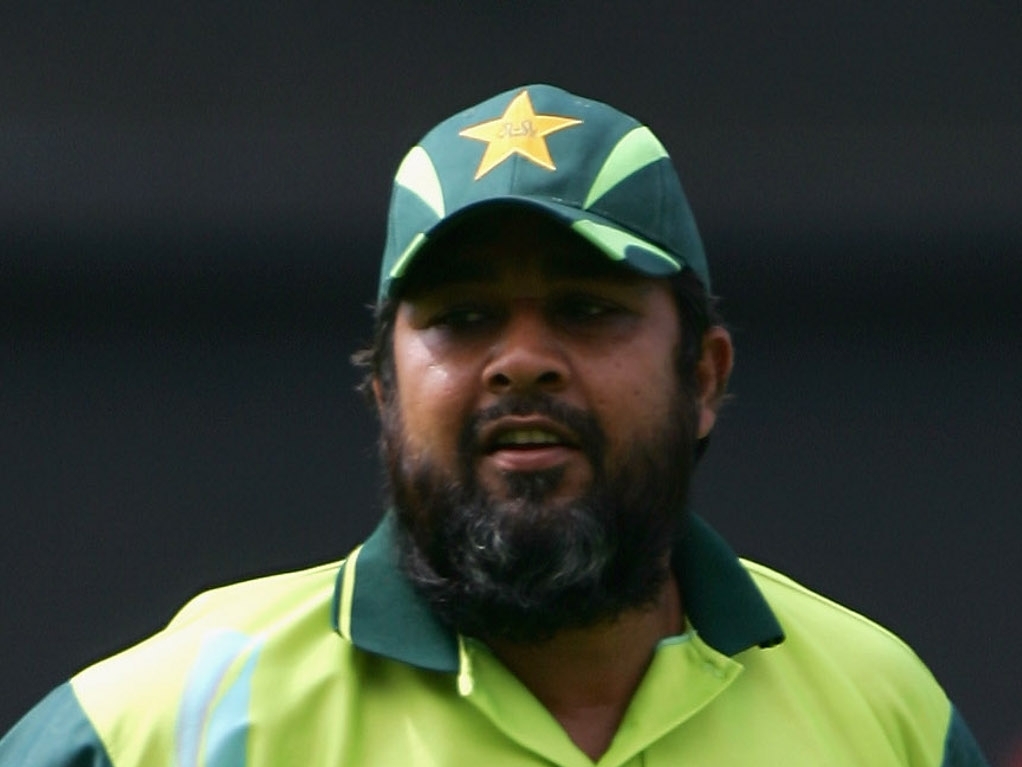 Former Pakistan captain Inzamam-ul-Haq feels that his country's lack of cricket against India is damaging the team, as they're not learning to play under those intense conditions that country has to offer.

With India and Pakistan's political situation a tense one, the two sides have not faced each other in a Test series since 2008, which Inzamam feels has damaged the team, as India is one of the toughest places to play.

He also encouraged the PCB to organise more tours to places with fast pitches, like South Africa and Australia, so that they wouldn't be as out of their depth on those decks as they appear to be now.

'Inzi' told PTI: "In the past when we toured countries like Australia or South Africa we struggled but we also got to learn a lot and we learnt to cope with pressure.

"I think there is no better way for our players to improve and learn to perform under pressure than playing regularly with India.

"Regardless of where we play we should play India on regular basis.

"We have fallen behind in international cricket in the sense we are not getting tours to the big countries but the PCB now needs to organise more tours to Australia, South Africa and other top cricket nations."

Inzamam played 120 Tests for Pakistan, and hopes the proposed series between the sides in December does indeed take place.