Inzamam to coach Afghanistan till 2017 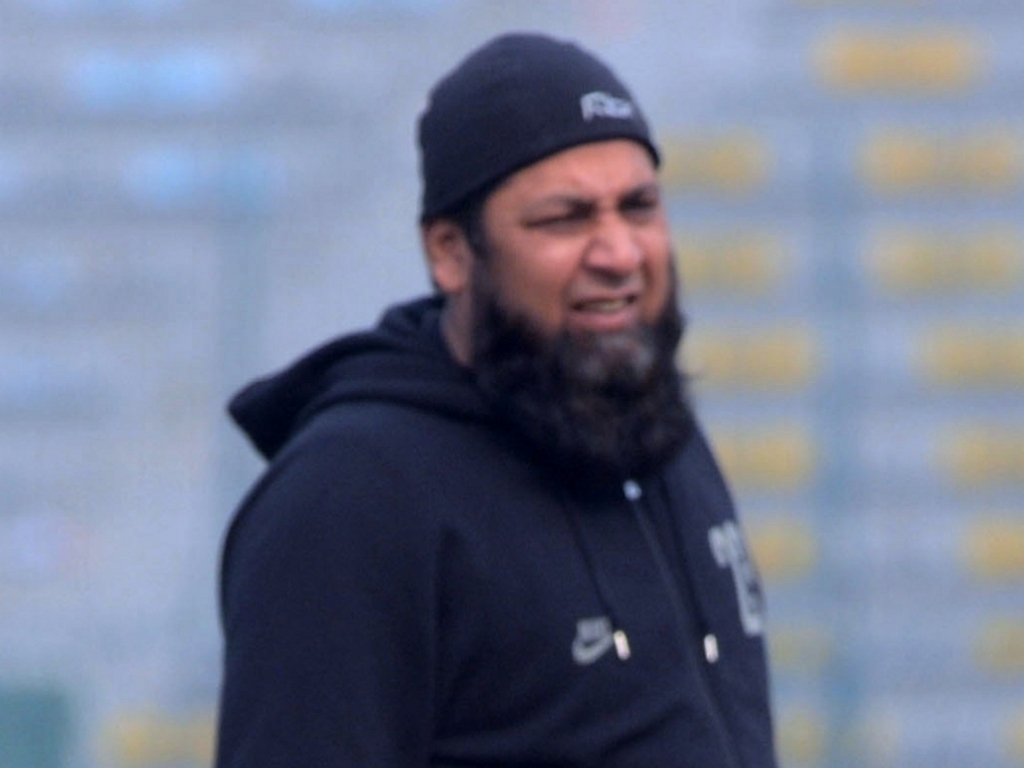 Afghanistan selector Kabir Khan says former Pakistan skipper Inzamam-ul-Haq has agreed to stay on as coach for the next two years, after his successful stint against Zimbabwe recently.

Inzamam coached Afghanistan on their tour to Africa, where they won the ODI and T20 series against Zimbabwe, but that was only meant to be a temporary role. Now it's understood that he will stay on till 2017.

Kabir, who used to coach the team, told PTI "I spoke to Inzamam and he has accepted a two-year contract with the Afghanistan team which will do them a lot of good.

"Inzamam is satisfied with what he saw in Zimbabwe and believes that the Afghanistan team has good cricket talent and can move ahead.

"Inzamam is a cricket great and he can do a lot to improve their batting standards. And his calibre and stature is such he will remain above any petty politics which have hurt Afghanistan cricket."