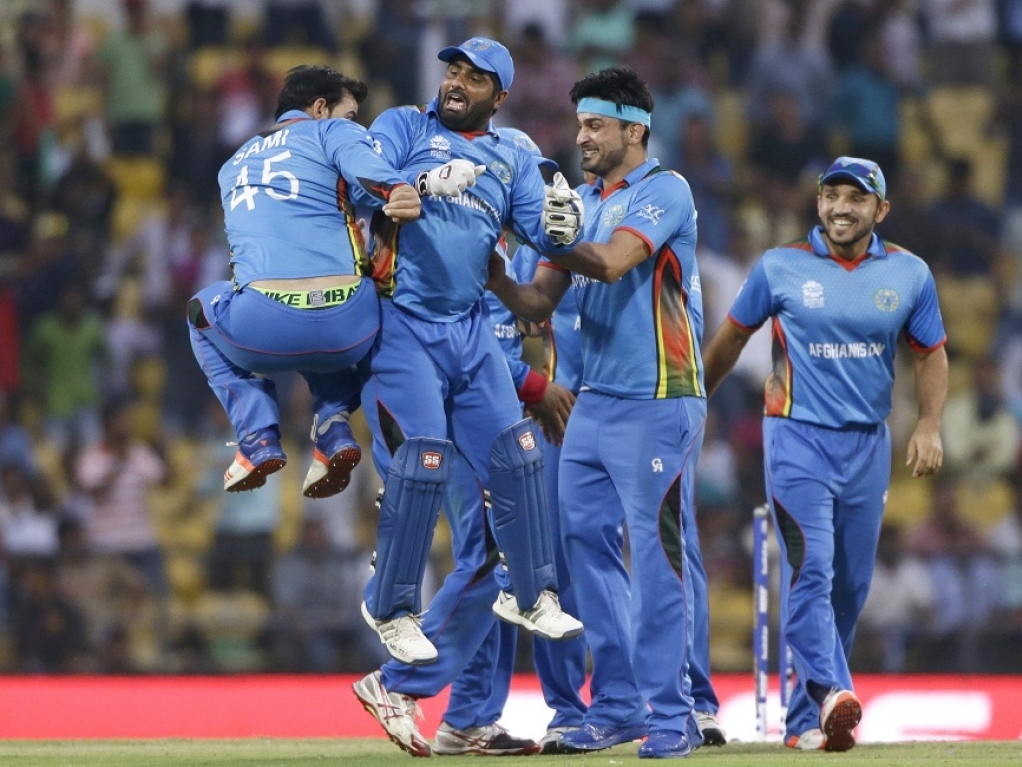 Afghanistan coach Inzamam-ul-Haq says their victory over the West Indies in their final  World T20 match will give the side the necessary belief that they can compete with the best sides.

The Associate side had threatened an upset in their previous games, having had England at 58 for six, but inexperience saw them let slip good positions and see them fall to defeat.

However, the Asian side finally got over the hurdle as they beat the previously unbeaten Windies by six runs after defending a target of 124.

Inzamam said: "All our previous matches have been close. There haven't been one-sided matches, it's not like a team makes 200 against us and we are all out for 100 or 150. The team has been fighting, and the belief was always there.

"But Afghanistan haven't had that exposure of winning against big teams. The finishing point has not been seen yet. But now that we have won this, it will definitely help.

"And we had a strong belief that if we can come so close, we can win too. Today it has happened. We could have won against England, there was a close game against Sri Lanka too.

"So we knew we had the potential to win, but you still need that win. The more we play against big teams, the more we'll learn, and can perform even better."