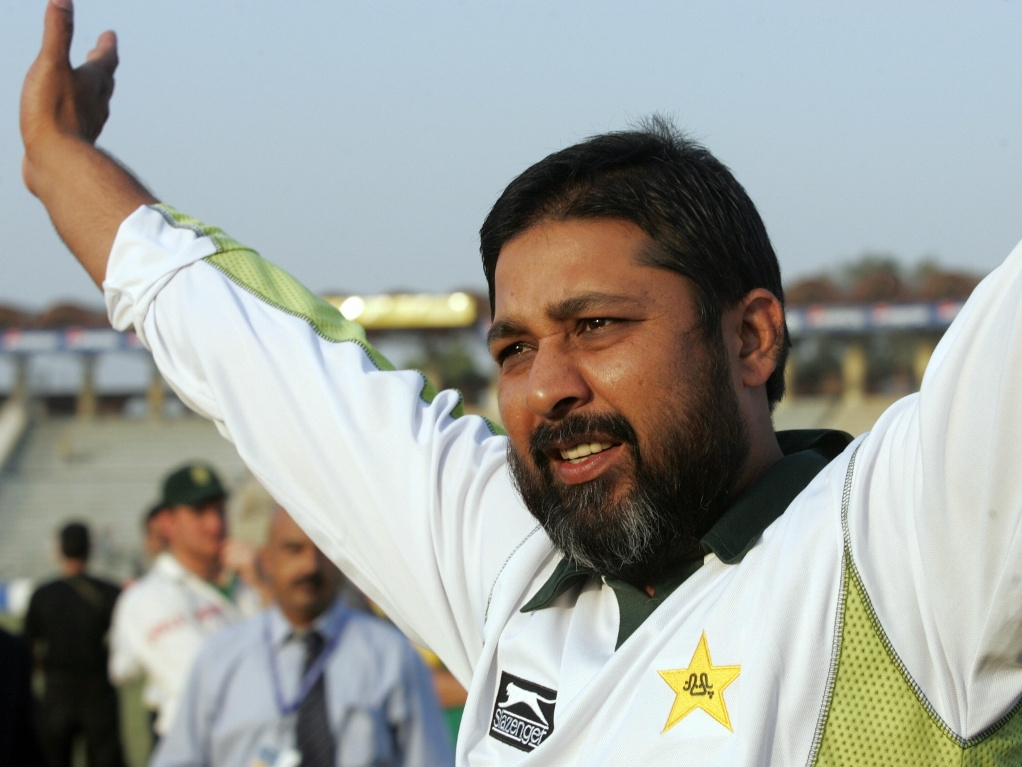 Ahead of Pakistan's opening World Cup clash against arch-rivals India, former captain Inzamam Ul-Haq believes that his team does not necessarily have to beat their rivals to have a successful tournament.

Inzamam, who is one of the greatest batsman ever produced by Pakistan, also thinks that India will have an advantage for the 15 February clash at the Adelaide Oval.

India have been in Australia since November last year playing a four-match Test series, then taking part in an ODI tri-series involving the hosts and England.

The burly former Pakistan run-machine feels optimistic that they can do well at the tournament despite suffering two convincing defeats to tournament co-hosts New Zealand recently.

Inzamam said: "Adjustment is always the key and Indian team will enjoy the advantage. I think Indo-Pak match at start will be crucial. A final before final but I don't mind losing to India if Pakistan win World Cup.

"Let me tell you a story. In 1992, we went to Australia a month before World Cup. Not many know that we played six warm-up games prior to the World Cup and lost all six. [And] We went on to win the World Cup."