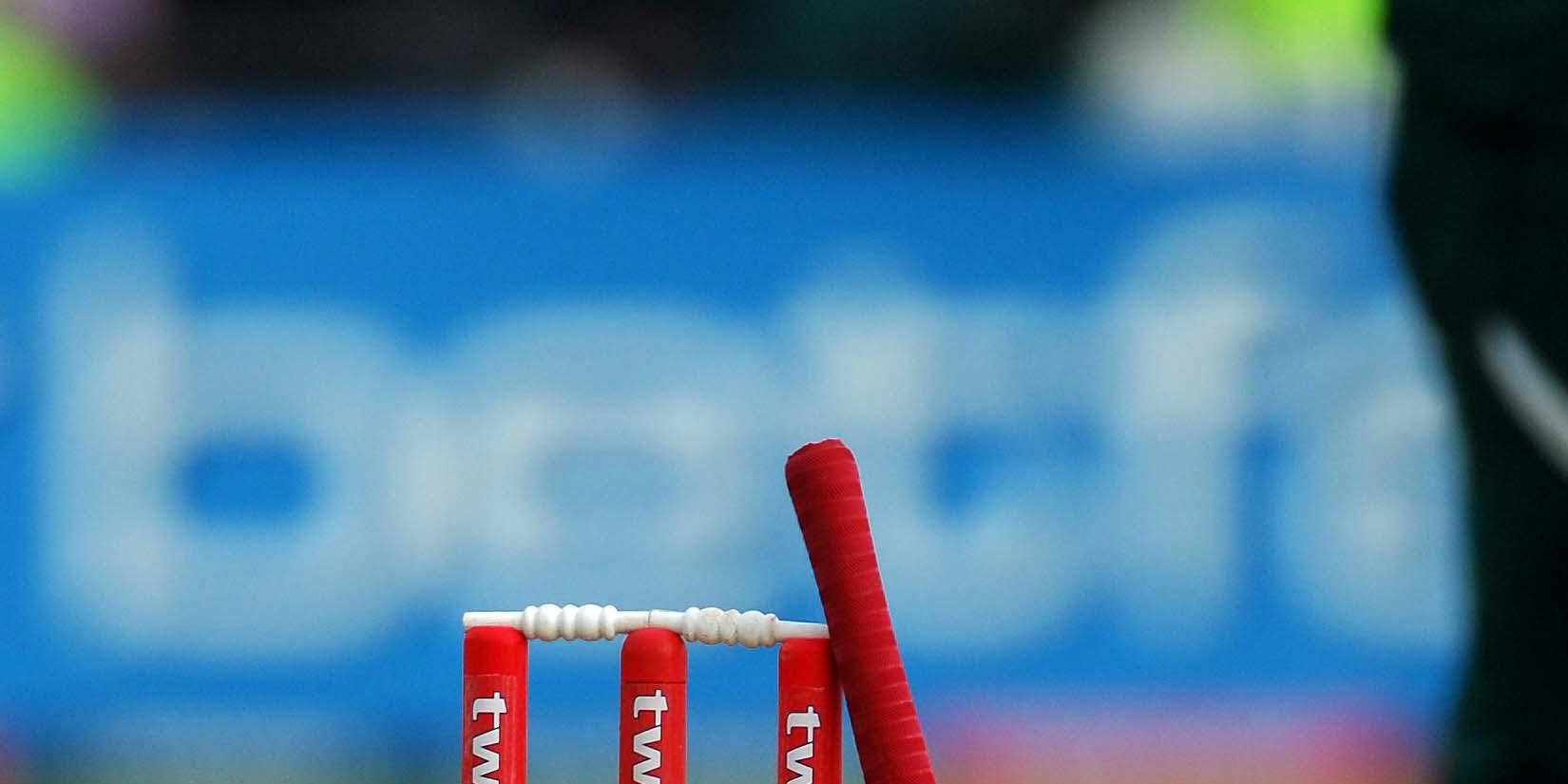 The Indian Premier League has been postponed with immediate effect due to the country’s coronavirus crisis, with England’s 11 participants among those now looking for safe transit out of the nation.

The competition has been carrying on against the backdrop of a public health emergency which has seen daily infections top 400,000 but, with multiple reports of franchise bubbles being breached by positive cases, the Board of Control for Cricket in India’s governing council unanimously voted to suspend the action indefinitely.

England’s IPL contingent – limited-overs captain Eoin Morgan, Jos Buttler, Moeen Ali, Jonny Bairstow, Jason Roy, Dawid Malan, Sam Billings, Chris Woakes, Chris Jordan, Tom and Sam Curran – have been receiving daily advice and support from the England and Wales Cricket Board, while being reminded that any decision over their participation was an individual one.

While the ECB has hitherto kept its involvement at that distance, it would now be expected to play a key role in helping bring the players back to British shores.

A statement on behalf of the IPL read: “The Indian Premier League governing council and Board of Control for Cricket in India (BCCI) in an emergency meeting has unanimously decided to postpone IPL 2021 season, with immediate effect.

“The BCCI does not want to compromise on the safety of the players, support staff and the other participants involved in organising the IPL. This decision was taken keeping the safety, health and well-being of all the stakeholders in mind.

Mumbai Indians were due to play Sunrisers Hyderabad on Tuesday, in what would have been the 31st match of a scheduled 60, but Sunrisers became the third franchise to reportedly return a positive Covid-19 case among their staff a matter of hours before the planned start.

Two players from the Kolkata Knight Riders and two of the Chennai Super Kings backroom staff also tested positive over the weekend, leading to enforced quarantine and postponed fixtures.