IPL stars get India A call 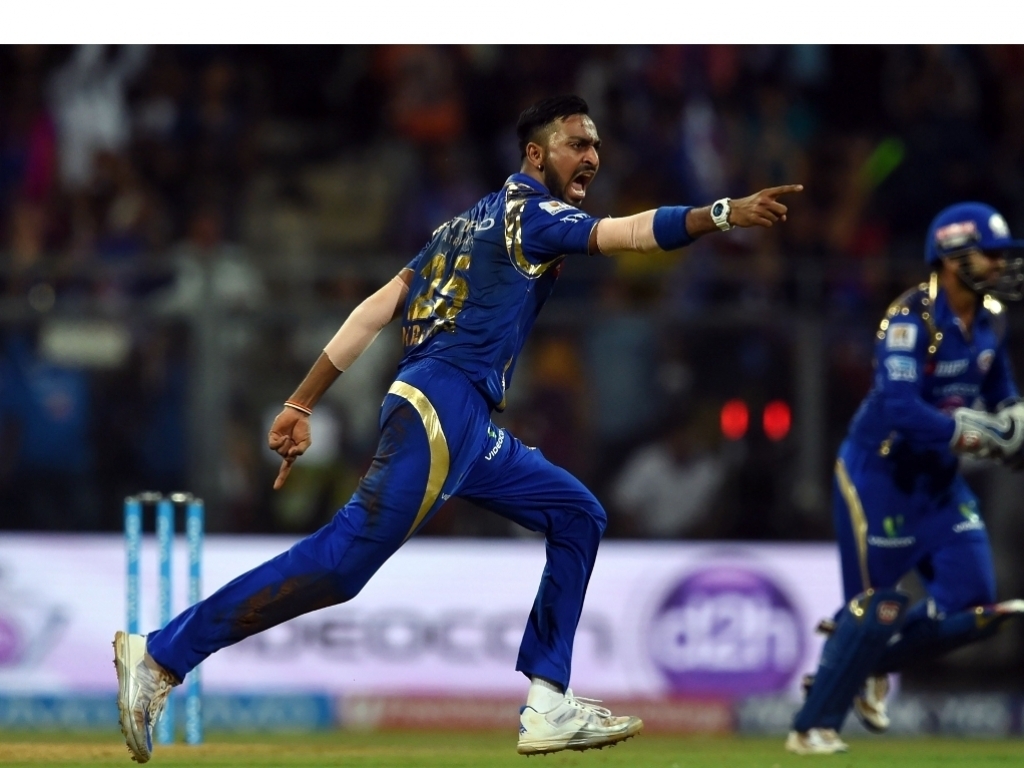 After making a name for themselves in IPL 10 allrounder Krunal Pandya and seamer Basil Thampi have been rewarded with call ups to the India A squad for a triangular series in South Africa.

The series that gets underway next month involves hosts South Africa A and Australia A.

Thampi was impressive for misfiring franchise the Gujarat Lions with his ability to bowl yorkers almost at will catching the eye of pundits, fans and now the selectors.

The 23-year-old from Kerala ended the tournament as the Lions second highest wicket-taker with 11 scalps in all, his best performance came in a narrow loss to eventual winners the Mumbai Indians. He took 3/29 to help force a tie with the Indians eventually winning in the super over.

That match also showcased the talents of Krunal, brother of India allrounder Hardik Pandya, he took 3/14 and smashed 29 off 20 balls.

The economical Krunal went for less than 7 runs per over and claimed ten wickets in this year’s edition of the Indian Premier League while also scoring 243 runs at an average of 34.71.

Batsman Manish Pandey has recovered from the hamstring strain that kept him from taking part in India’s Champions Trophy and will lead the fifty over squad.

The four-day squad will be led by Test triple centurion Karun Nair and includes batsmen Hanuma Vihari and Sudip Chatterjee, and quick bowlers Ankit Rajpoot and Mohammed Siraj who will be making their first appearances for India A in first class cricket should they get a run.

India A play two first class games against South Africa A after the tri-series with the matches taking place in August in Benoni and Potchefstroom.

India are slated to visit South Africa for a full bilateral tour in December and January but have yet to confirm their visit.