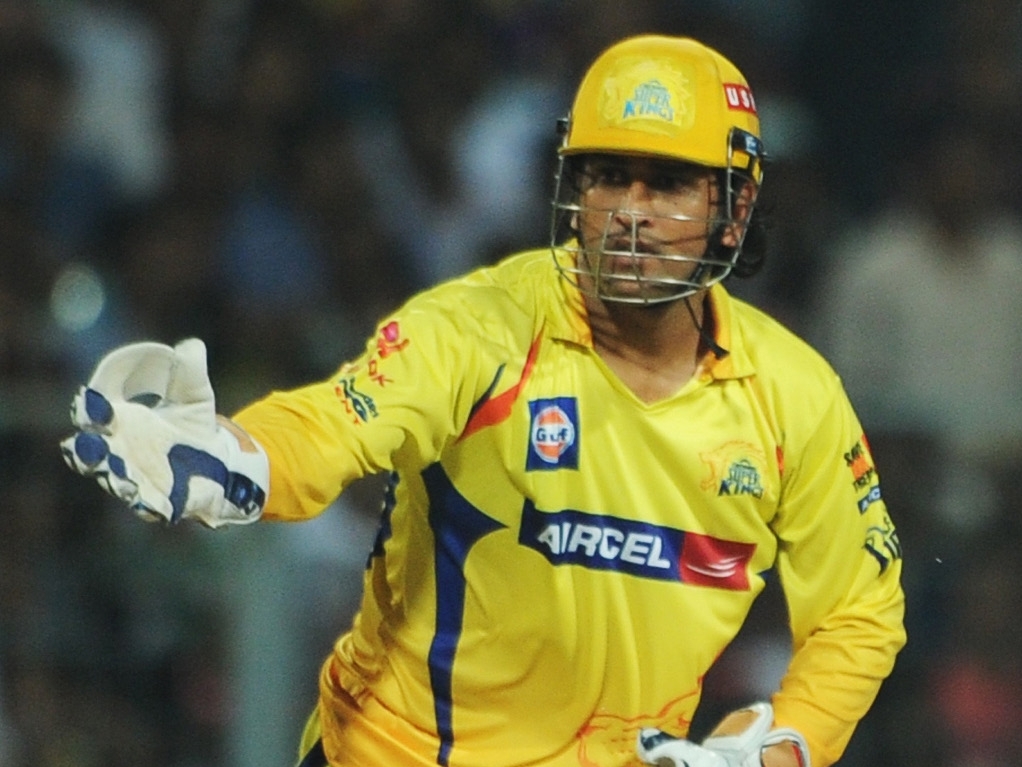 Overview: The Super Kings are always one of the favoured teams to lift the trophy. They have three players that have been with team since the tournament started in 2008, namely captain MS Dhoni, batsman Suresh Raina and spinner Ravi Ashwin.

They are a team that sets high standards, and would want to make up for the disappointment of last season where they last in the knock-outs to Kings XI Punjab.

Key Batsman: Suresh Raina. The India international has a remarkable record in the competition. He has not missed a single game for the Super Kings since 2008. He is also the competition's overall top run-scorer with 3325 in 115 matches.

He usually bats at number three or number four. He is a great player of spin bowling and once he is set, he can really up his strike-rate in the latter overs of the innings.

Key Bowler: The key bowler for the Super Kings would be a toss up between West Indian Dwayne Bravo and spinner Ravi Ashwin. Bravo is an experienced campaigner who thrives at bowling at the death.

But we have to say the most important bowler is Ashwin. He provides Dhoni with the control in the middle-overs and also has the knack of picking up important wickets.

Likely Benchwarmer: West Indies spinner Samuel Badree will struggle to get time on the pitch. The Super Kings should have two quality spinner in the starting team in Ravindra Jadeja and Ashwin.

With only four international players allowed to be in the playing eleven, Badree will most likely carry the drinks, unless there are some serious injuries.

They Said: Mike Hussey: "Wow, the squad looks as good as it's ever been. There have been some great signings in the last couple of years like Nehra, Smith, McCullum and Pathan."