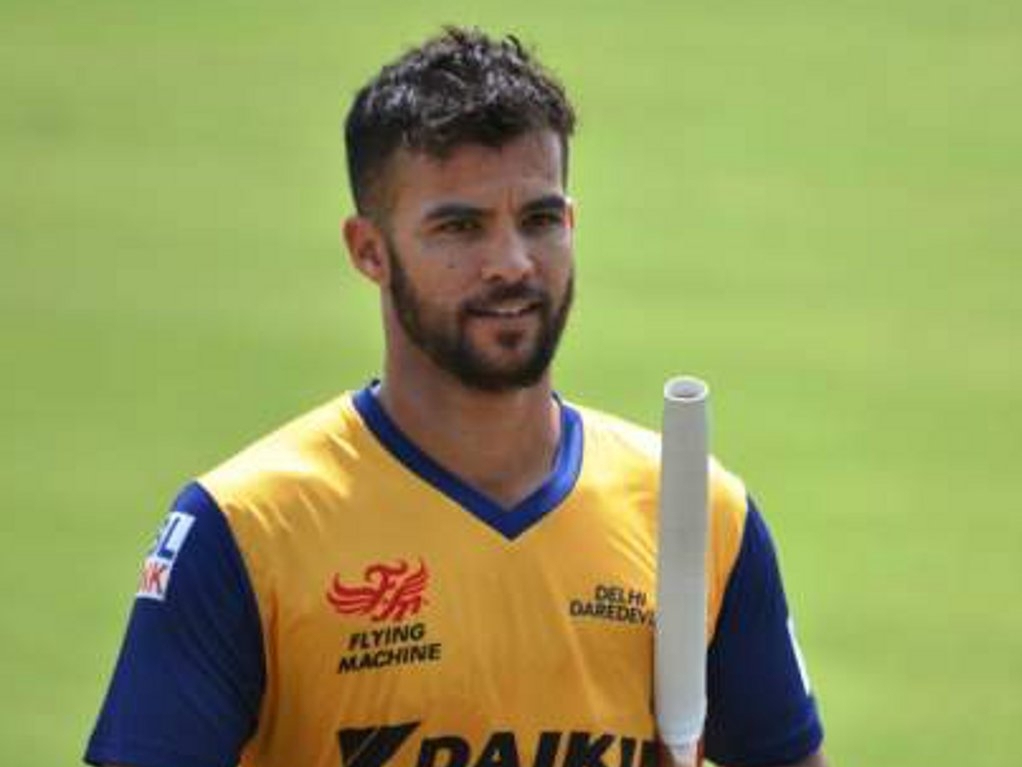 Overview: The Delhi Daredevils have a point to prove to all their fans, as they finished bottom of the table, while only collecting two wins, last season.

They have released 13 players from the previous season, including England international Kevin Pietersen, while coach Gary Kirsten has decided to give fellow South African JP Duminy the captaincy, ahead of Sri Lanka skipper Angelo Mathews and India legend Yuvraj Singh.

Key Batsman: Yuvraj Singh could prove to be the most astute purchase made by the Daredevils. A powerful middle-order batsman, he wants prove to the India selectors that he should be back in the national side. He has more than 1800 runs in IPL cricket and on his day he can be one of the most destructive batsman in the game.

Key Bowler: After having a stellar Word Cup campaign with South Africa, spinner Imran Tahir will come into the tournament with loads of confidence behind him. On the more helpful Indian pitches, Tahir could be a handful in the middle overs. Not a bowler that has the best economy rate, but he does pick up bucket loads of wickets.

Likely Benchwarmer: With Delhi having plenty of International experience to call on, young Australian Travis Head will struggle to break into the starting team unless there are a raft of injuries. The 21 year-old Adelaide Strikers player will find it tough to dislodge Angelo Mathews or Albie Morkel from the first XI. The experience gained could be invaluable though.

They Said: Captain JP Duminy: "I am impressed with the Indian player strength in our squad. Yuvraj Singh and I would look at the No 4- and No 5 position. Mohammed Shami is a leading Indian bowler and his role will be vital."