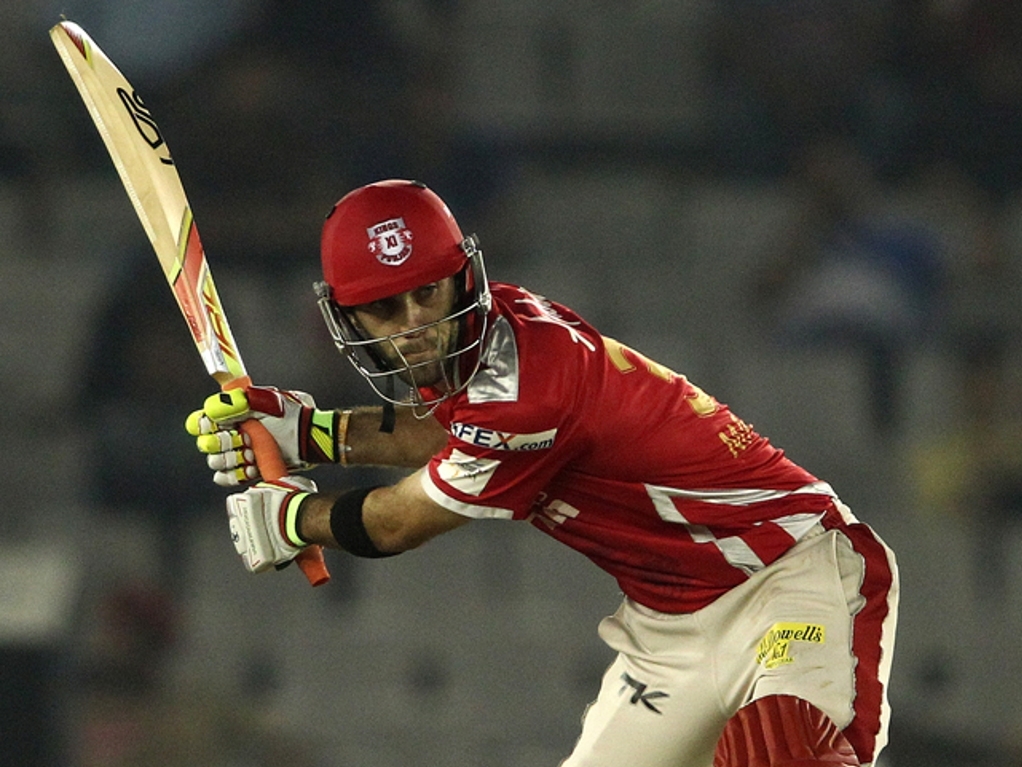 Overview: The Kings XI had a superb season last year, surprising everyone with their no-nonsense attacking approach that won them so many more fans. Unfortunately, the bold approach was not enough for them to lift the trophy as they were beaten in the final by the Knight Riders. They will want to go one better this year.

Key Batsman: Their key batsman has to be Australian Glenn Maxwell, last season's player of the tournament. He is someone that has the power to hit the ball a long way, but also improvises with flicks and deft cuts.

Key Bowler: The bowling attack will once again be spearheaded by Australia left-arm paceman Mitchell Johnson who will look to pick up early wickets as well as ruffle up some feathers among the opposition. He has taken 41 wickets in two seasons of IPL cricket, at an average of 22.02 while also having an economy rate of just over seven.

Likely Benchwarmer: With a batting line-up of power hitters like Glenn Maxwell and David Miller followed by skipper George Bailey, Australian Shaun Marsh will struggle to make the starting team, having only played two matches last season. Marsh has been with the Punjab franchise since the start of the IPL in 2008, in fact he is their leading overall run-scorer with 1973 at an average of 43.84.

They Said: Coach Sanjay Bangar: "Last year was a good season for us and we would want to carry on the winning spree this season as well."