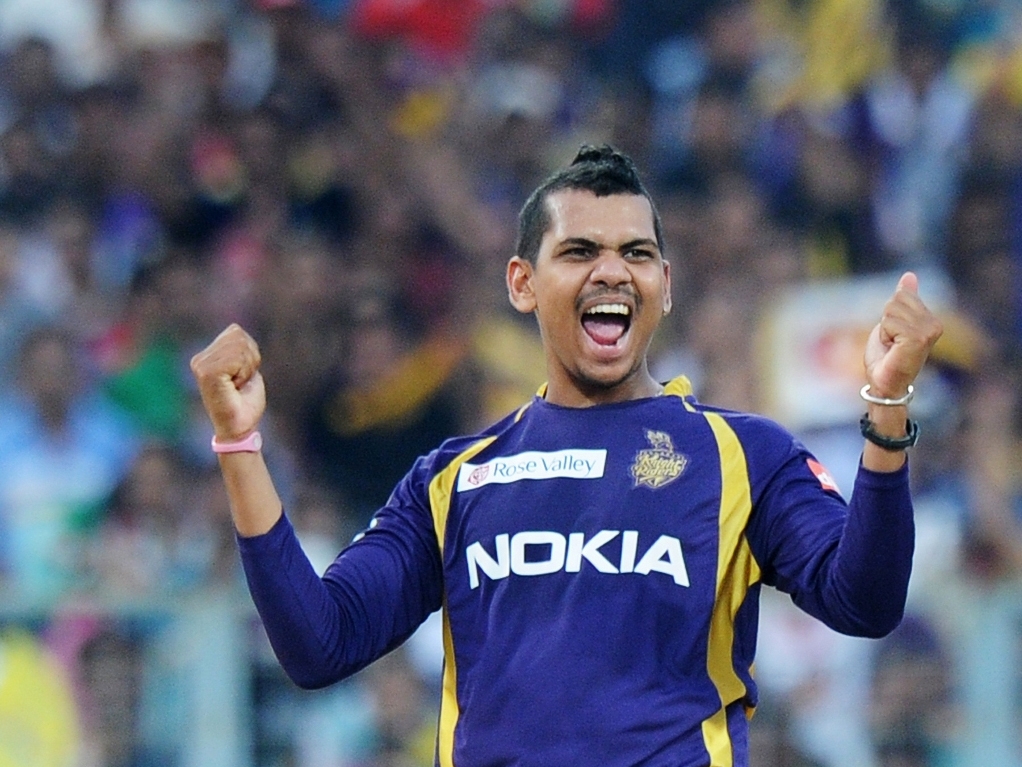 Overview: The most glamorous team at the IPL because the side is owned by Bollywood legend Shah Rukh Khan, the Knight Riders have not quite lived to up to their owners' expectations every season.

They are however the defending champions and they play their home matches at the iconic Eden Gardens stadium, and they won't want to give up their crown without a fight.

Key Batsman: With the retirement of Jacques Kallis from the playing staff, skipper Gautam Gambhir is the batsman in the squad that has proper international experience. He will be important to provide quick starts from top of the order, but also be his team's anchor to be a calming influence on the other players.

Key Bowler: Sunil Narine. The West Indies spinner was the match-winner in so many matches for the Knight Riders last season, either bringing them back into games or winning games on his own. The slow bowler's action has been questioned which led him to miss the recent World Cup. He has been retested ahead of the tournament and has been cleared for action.

Likely Benchwarmer: Vaibhav Rawal is an aggressive opening batsman that will struggle to get time, partly because of the bigger names in the squad but also because of his age. Each IPL team has to field at least one player that is under 23 years of age in their starting line-up, and seeing that Rawal has just turned 23, time in the middle will be hard to come by.

They Said: Team mentor Jacques Kallis: "Over the past year I have had a chance to think about my future and when KKR approached me with this long-term offer, I jumped at it. KKR is a great brand and am really looking forward to assisting them in my new role as mentor and batting consultant."

Johan Botha (Twitter): "Excited to get out and train with @KKRiders! First cricket in India for me in about 670 days."