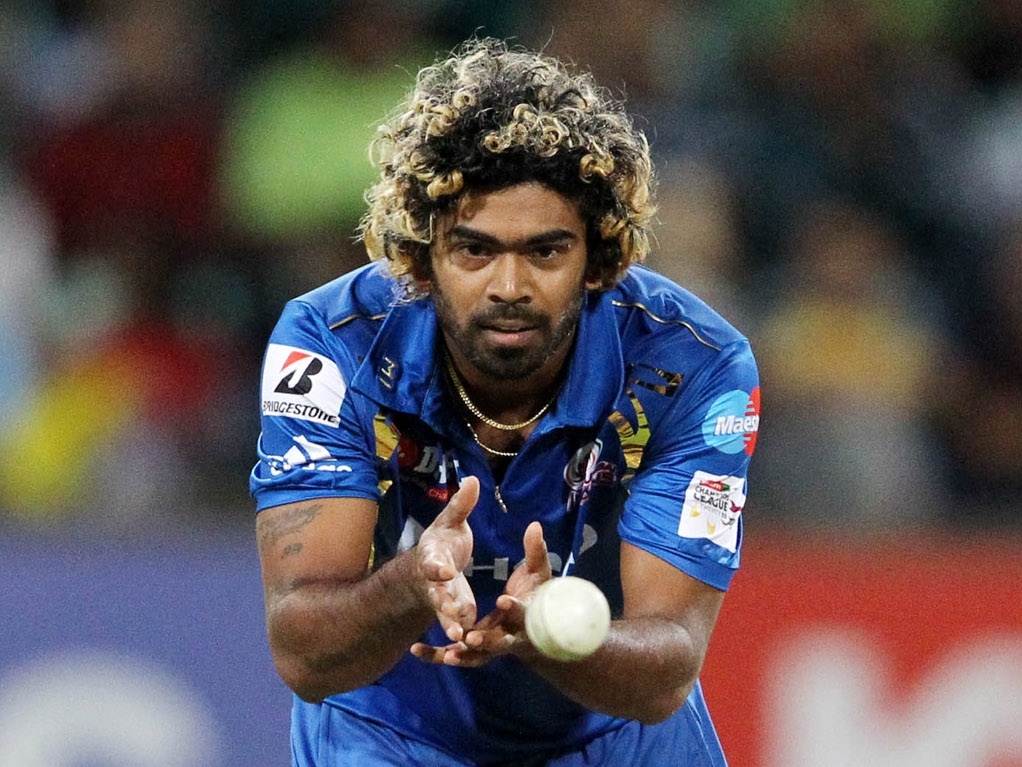 Overview: The Mumbai Indians will always be known as Sachin Tendulkar's team, even if the legendary former India batsman does not play any more. They would want to improve on their fourth place finish last season.

With the squad that they have this season, they should start as one of the favourites. They have world-class T20 players such as batsmen Aaron Finch and Kieron Pollard and bowlers Lasith Malinga and Josh Hazlewood. It will also be Australia great Ricky Ponting's first assignment as a coach.

Key Batsman: Finch will be key at the top of the order set the foundation for the power hitters in the middle overs. The Aussie can be quite explosive when he gets going. Finch has a T20 batting average of 34.53 from 123 matches, including two centuries. His highest score of 156 came against England.

Key Bowler: Arguably the best T20 bowler that is still playing the game, Sri Lanka's Lasith Malinga was retained (of course he was) by the franchise. Able to bowl at a brisk pace, Malinga has a sling action that can surprise batsmen. He bowls a deadly slower ball and is a master at hitting the yorker length regularly.

Likely Benchwarmer: Australia batsman Aiden Blizzard will find it hard to break into the team. The side already has Finch and added to that, West Indian Lendl Simmons is probably next in the pecking order.

They Said: Captain Rohit Sharma: "We have a great bowling line-up. Vinay Kumar and Abhimanyu Mithun are seasoned campaigners. And the past two years they have been winning the Ranji Trophy and everything so they are obviously on a high and they know what they are doing.

"It’s important to know what your strengths and weaknesses are and they know that."