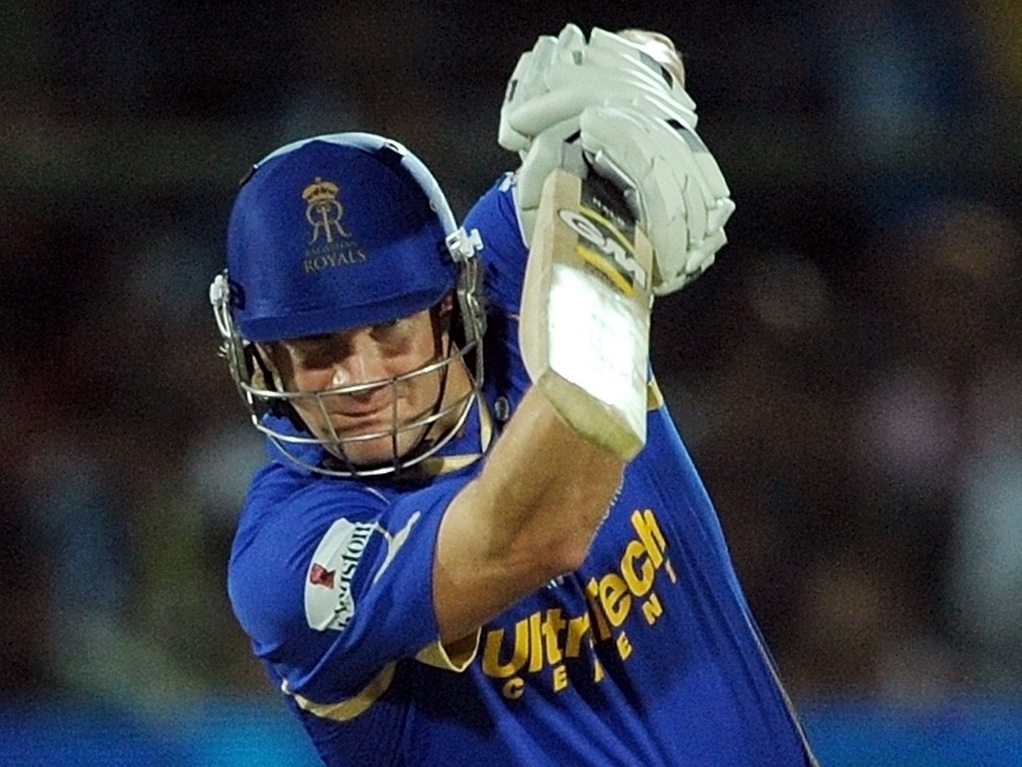 Overview: The Rajasthan Royals have always been a team that is happy to slip under the radar and let the opposition be the favourites. That's how they won the very first edition of the IPL under Shane Warne in 2008.

They do however possess potential match-winners in their squad, mostly Australians. Skipper Shane Watson, batsman Steve Smith and all-rounder James Faulkner should all make sure opposing teams are at there best if they want to beat the Rajasthan.

Key Batsman: Steve Smith is probably the form batsman in the world at the moment. The Australian will bat in the middle-order and will look to anchor the innings. Smith will look to continue his prolific form from the other two formats. He tore India apart in the Test series and then was Australia's best batsman in the World Cup, which they won. And if something happens Watson, Smith can captain too.

Key Bowler: It has to be the player that got the man of the match award in the World Cup final, James Faulkner. He has can bowl all sorts of deliveries, slower balls from the back and front of his hand. Faulkner recently declared that he would like to make Australia's Test side. Rajasthan would hope that he puts his long format ambitions to one side so they can have the best of him in this tournament.

Likely Benchwarmer: Despite the withdrawal of Aussie Kane Richardson, South Africa seamer Juan 'Rusty' Theron will find it difficult to break into a side that has solid bowling attack. Apart from Faulkner and Watson, they can also call on Ben Cutting, Tim Southee and Chris Morris.

They Said: Kane Richardson (twitter): "Sadly will be missing this years IPL due to personal reasons. Thanks to the @rajasthanroyals for their support. Good luck! #AlwaysARoyal"