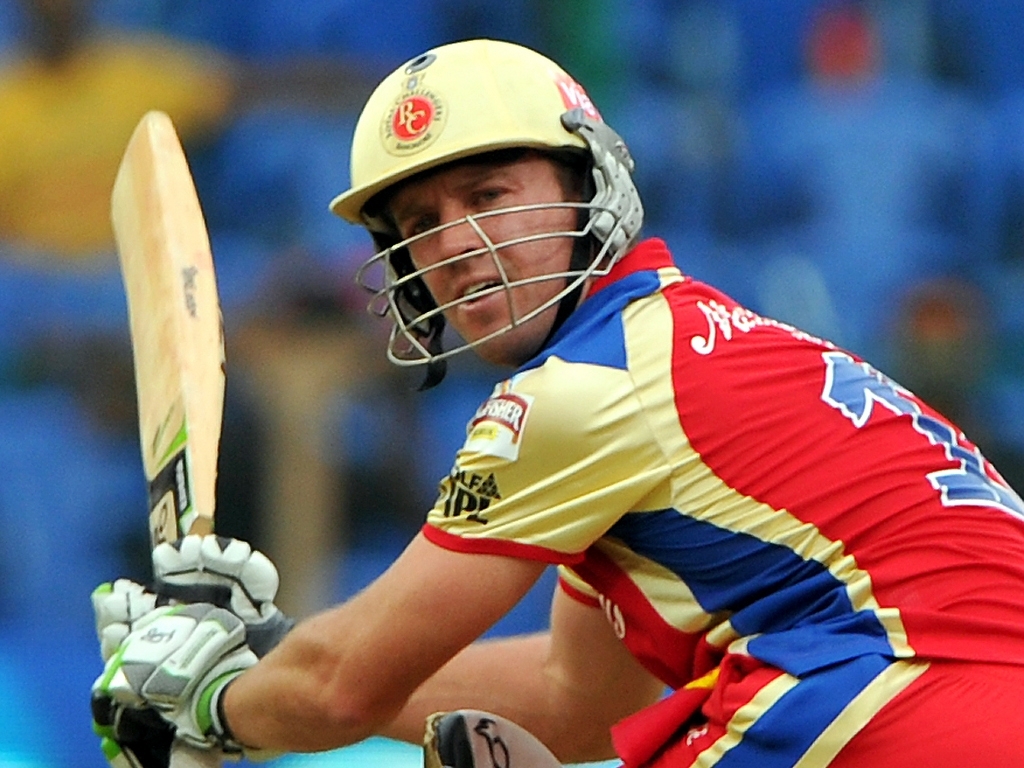 Overview: The Royal Challengers Bangalore always flatter to deceive in this competition. They promise much but very often do not deliver.

They boast the most powerful batting line-up in the competition, with Chris Gayle, Virat Kohli and AB de Villiers more than capable of taking any attack apart.

Over the years it is the bowling department that has let them down in the knockout stages. Just like the South Africa national team, the RCB carry the 'chokers' tag in IPL cricket.

Key Batsman: It could be any one of the three players mentioned above. But we will go with skipper Virat Kohli because he bats in the most important position, number three. In 157 T20 innings, Kohli still does have a century in the shortest format of the game. It is something we're sure he would want to put right in this tournament.

Key Bowler: The Royal Challengers have the World Cup player of the tournament in their ranks, Australian Mitchell Starc. He showed on the global stage that can swing the white new ball, and he can do it fast.

Playing in Indian conditions will obviously be different for Starc in terms of bounce, but his pace and ability to hit the yorkers will not change. Starc will however also miss the first two weeks of the tournament through injury.

Likely Benchwarmer: South Africa batsman Rilee Rossouw could well sit out most of the matches, we don't see him forcing his way into the powerful batting line-up. Rossouw however does offer the team versatility in reserve. He can cover the opening position as well as bat in the middle-order when required.

They Said: Captain Virat Kohli: "I think myself, Chris and AB can play the way we always wanted to play in T20. Like you see AB playing the way he did in the World Cup, I am sure he will be feeling relieved that he can go out there and start playing like that from ball one. That is pretty exciting for us as a team."