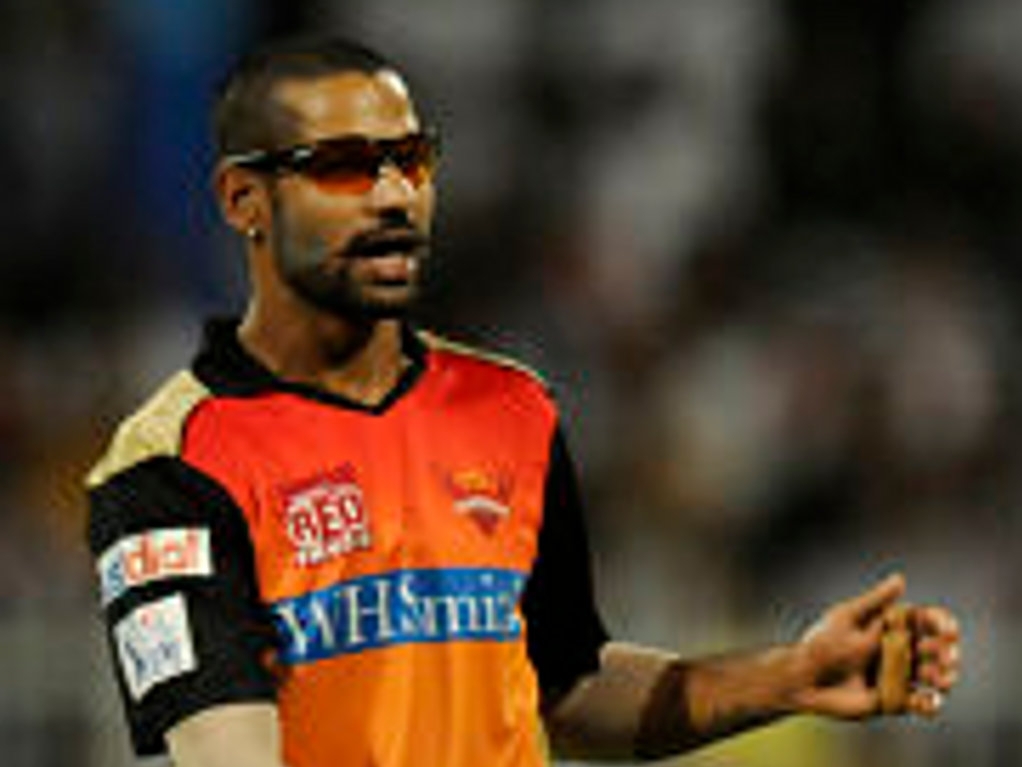 Overview: Despite promising much last season, the Sunrisers failed to deliver on the field. Their team seemed unbalanced last season and coach Tom Moody has tried to rectify that by offloading Aussie Aaron Finch.

Now India batsman Shikhar Dhawan can go up to his usual role at the top of the order instead of batting at number three. David Warner has also taken over the captaincy. Kevin Pietersen has pulled out of the tournament to concentrate on his County and potential England career.

Key Batsman: Captain Warner, and Dhawan, will have to set the tone upfront for the rest of the batting line-up to follow. Powerful hitters like Eoin Morgan and Ravi Bopara follow in the batting order, but the start from the openers will be key.

Key Bowler: Left-arm seamers seem to be the flavour of the month, or the talk of the town, so despite having Dale Steyn, we think the key bowler could be New Zealander Trent Boult. He would probably have won the player of the tournament award at the World Cup if his country had to win the event. He bowled with fire, pace, and importantly swing, which could be key in India

Likely Benchwarmer: The Sunrisers only have seven International players, which is a small contingent, so everyone will get some game time. We think Kane Williamson, despite being one of the form batsmen in world cricket will ply the least amount of games.

They Said: Sunrisers Twitter handle: "Congratulations @davidwarner31 on being the SRH captain for IPL 2015. We wish you all the best!#OrangeArmy "