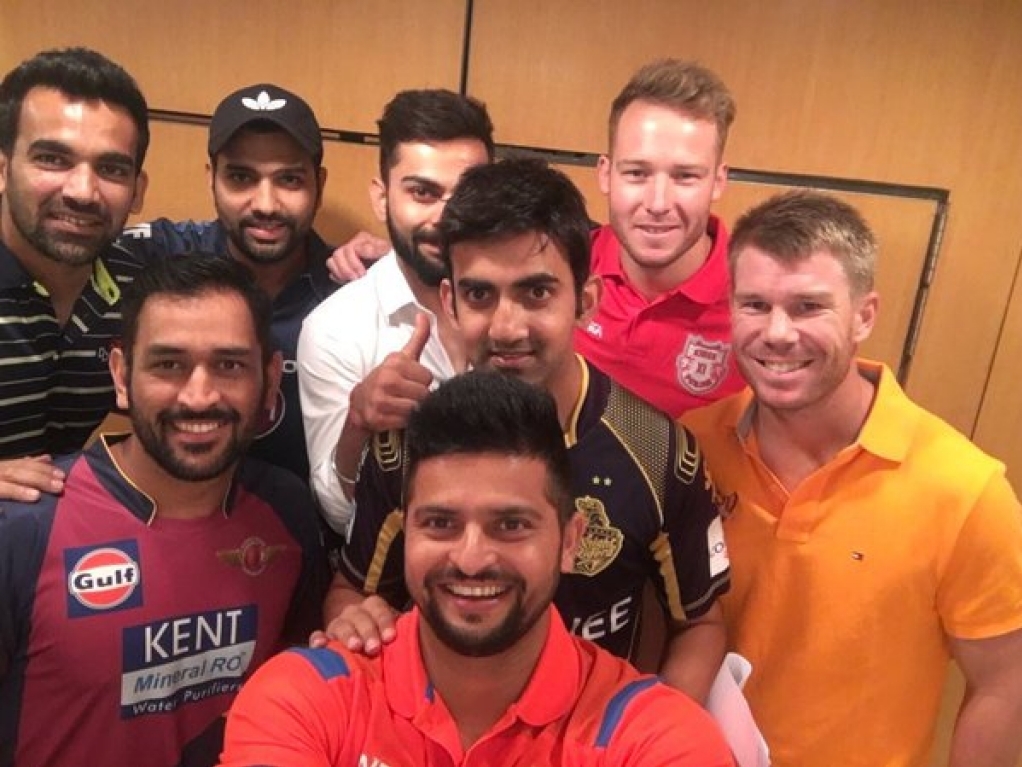 The ninth edition of the IPL kicks off on Saturday with the T20 extravaganza set to capture audiences across the world for the next seven weeks.

Cricket365 takes a look at one player from each team that could make the difference to them winning the trophy or just being also-rans.

The defending champions' squad looks batting heavy, especially in the absence of Lasith Malinga, so while they may back themselves with the willow their success could depend on they bowl.

Veteran offspinner Singh will be eager to lead the attack and prove a point as he did not play a single game for India in the World T20 despite being in the 15-man squad.

Young batsman Samson was bought by the Daredevils at the auction in February following the suspension of the Rajasthan Royals and could prove to be pivotal in their efforts to improve on the dreadful efforts of last season.

Although they have a galaxy of international stars, Delhi's chances could hinge on how Samson negotiates the important middle-overs in a T20 contest.

It is no coincidence that the Jamaican has all those achievements under his belt as he is a forceful hitter and an out and out paceman with the ball for all the teams that he represents.

The South African is very inconsistent at international level but there is no doubting his form with the bat and his importance for the team from Mohali.

He has single handedly carried the side to victories over the years with his willow, however it would be interesting to see how the extra burden of captaincy will effect him at the crease.

In a team that boasts names such as Virat Kohli, Chris Gayle and AB de Villiers, it is Watson that could be the most astute signing of the season.

The Australian allrounder can bat at the top of the order, wield the willow in the middle-overs and has the uncanny knack of picking up important wickets with his medium-pacers.

The 20-year-old Bangladesh seamer has made a sensational start to his international career and will look to continue where he left off at the World T20, taking five wickets against New Zealand.

The left-arm bowler has arguably the best changes of pace in the game at the moment and could prove an instant hit in his maiden IPL season.

Fresh, physically and mentally, due to his retirement from international cricket earlier this year, bowlers could bear the brunt of McCullum's bat as he unleashes at the top of the order.

Already with two IPL centuries to his name, the former Black Caps skipper will be important as the Lions try and make a splash in their debut season.

In a team with players that are relatively unknown to each other, captain Dhoni, along with coach Stephen Fleming, will have to use his leadership skills to unite the side as quickly as possible.

The India limited-overs skipper is ice cool in the middle and that will come in handy in a run chase at the back end of a game.