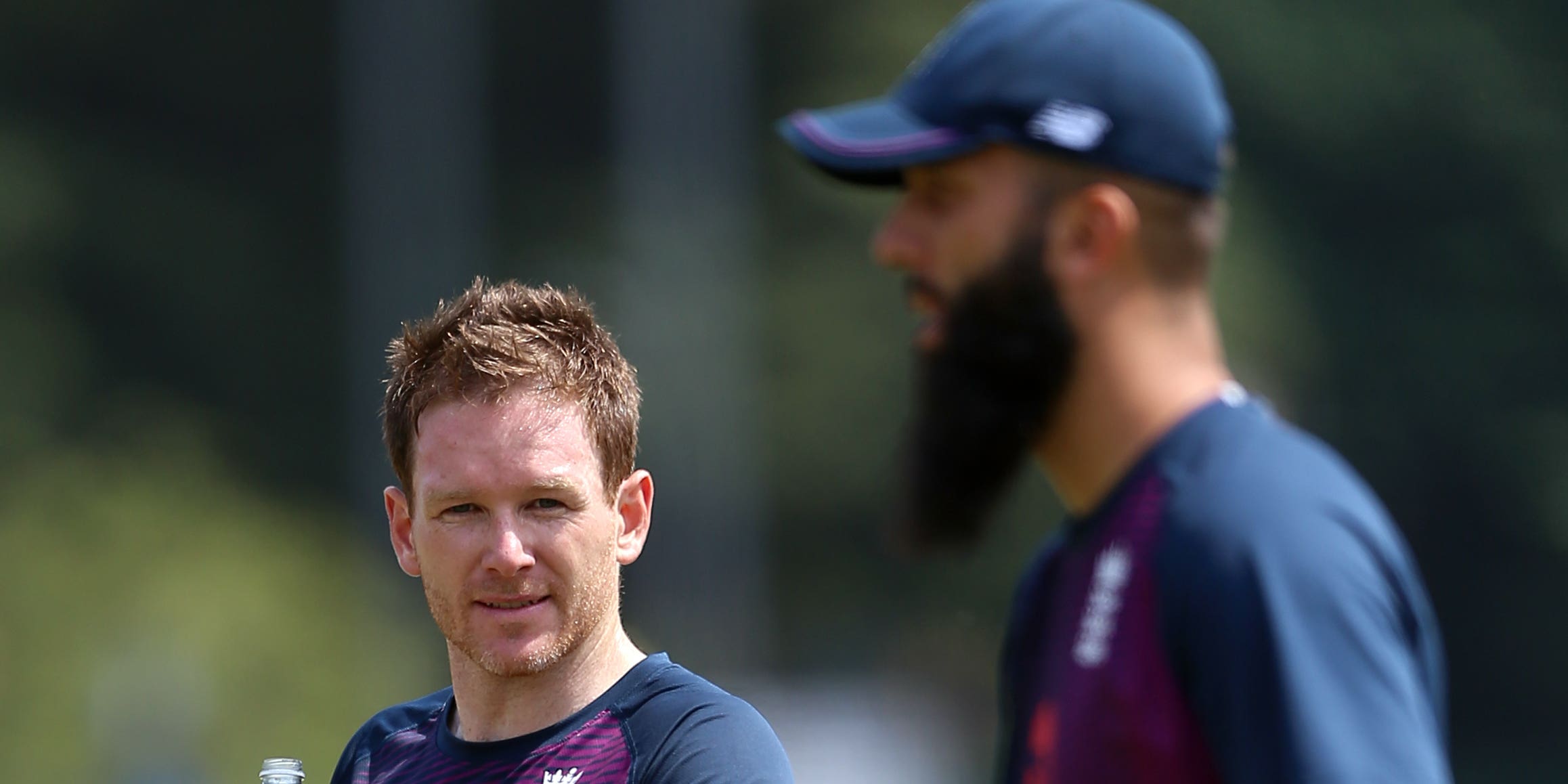 England’s 11 Indian Premier League players have been assured they will remain safe from the country’s coronavirus crisis and urged to play on for “humanity”.

An email from Hemang Amin, interim chief operating officer at the Board of Control for Cricket in India, has been issued to squad members of the eight franchises in a bid to instil confidence in the tournament following several high-profile departures.

With daily infections topping 350,000 in recent days and public health in a state of emergency amid oxygen shortages, the continuation of a glamorous sporting event has become an increasingly jarring spectacle.

India star Ravichandran Ashwin has stepped aside to help support his extended family and a trio of Australians – Andrew Tye, Adam Zampa and Kane Richardson – opted to fly home before travel restrictions were placed.

PA understands that although there is considerable unease among the English contingent, who are receiving daily assistance from the England and Wales Cricket Board, none are currently intending to cut their contracts short.

The message from Amin, as seen and quoted by Fox Sports in Australia, read: “We understand that many of you are apprehensive about how you will get back home once the tournament concludes, which is natural and understandable.

“We want to apprise you that you have nothing to worry about. The BCCI will do everything to ensure that you reach your respective destinations seamlessly.

“The BCCI is monitoring the situation very closely and is working with the government authorities to make arrangements to get you home once the tournament concludes.

“Be rest assured that the tournament is not over for BCCI till each one of you has reached your home, safe and sound.”

Stressing the value of providing a stricken country entertainment during lockdown, Amin continued: “If, even for a minute, you can bring a smile on someone’s face, then you have done well.

“While you are professionals and will play to win, this time you are also playing for something much more important…humanity. Remember, we are all in this together. We are all united!”