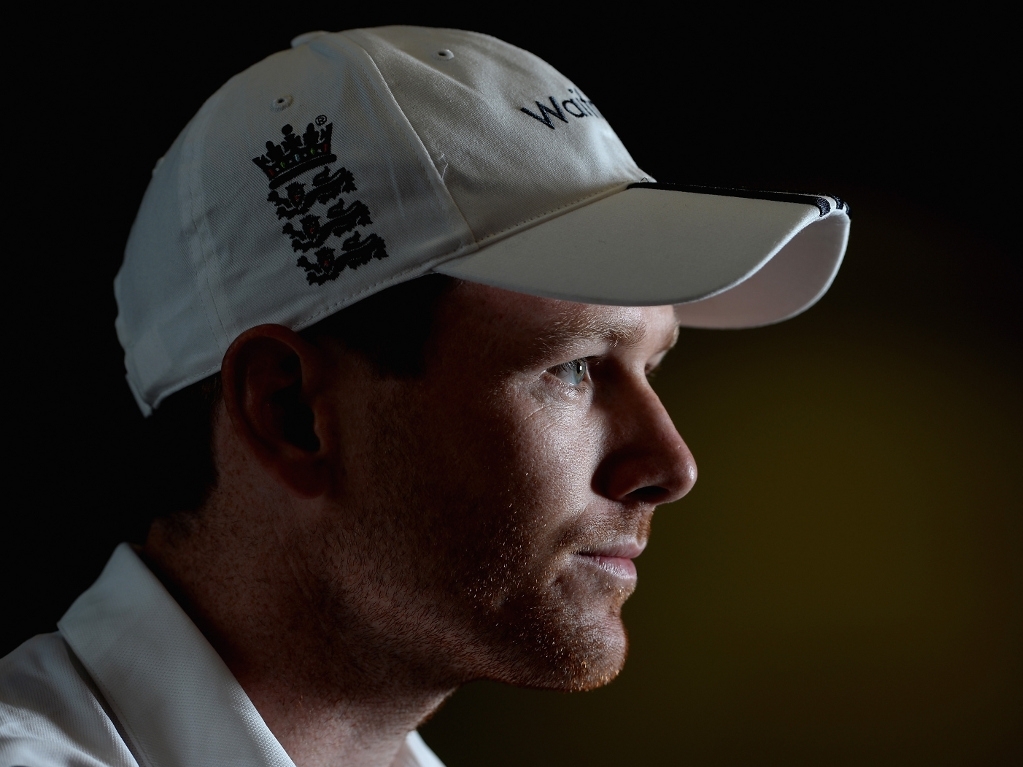 England's ODI captain Eoin Morgan was left distinctly unimpressed when instead of focusing on his side's drubbing of the Australian Prime Minister's XI, the media continued to focus on Kevin Pietersen's absence.

The controversial batsman is playing in the Big Bash League for the Melbourne Stars, and has been giving various interview where he's said he still hopes for an England recall, and Morgan was keen to put that idea to bed.

Morgan said in Canberra: "I think this is a good opportunity to clear things up given that Kevin has a lot of opportunity to talk in the media and get his point of view out there.

"Kevin's situation hasn't changed over the last year. It's been reiterated over months and days. It was reiterated before Christmas by the chairman of selectors and I'm reiterating it again just to clear it up. Thank you."

He was then annoyed when another KP-related question posed whether the side would be better with him in it: "I think that's a terrible question.

"Kevin is not in the side, he won't be in the side for the foreseeable future, so there's no point in answering that question."

Morgan was then asked if the current line-up was the best he'd been involved with, and he said: "Certainly in an England shirt that I've played with, yeah.

"The guys have unbelievable talent and when we perform to our potential we're a dangerous side."