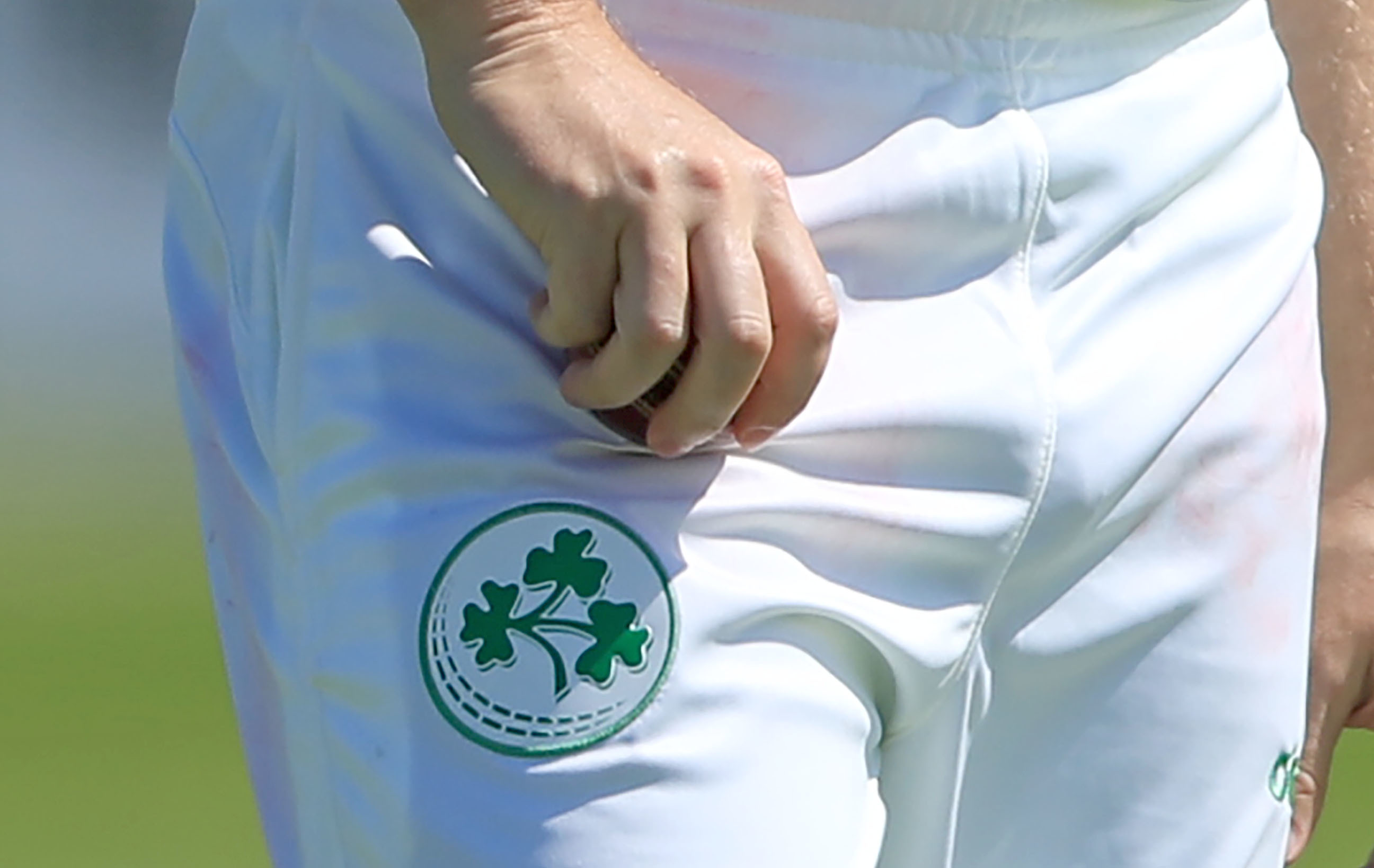 Ireland and Bangladesh have agreed to postpone the upcoming one-day international and Twenty20 series due to be played in May.

A three-match ODI series – to be played in Belfast – was set to be followed by four IT20s pencilled in at a variety of grounds in England.

However, in line with advice from both Irish and UK governments around international travel, sporting events and mass gatherings, it was agreed to postpone the tour due to the coronavirus pandemic.

Warren Deutrom, chief executive of Cricket Ireland, said: “Once the scale of the COVID-19 pandemic was understood, and the advice of both Governments and partner boards was sought, it became increasingly unlikely that this series could proceed as scheduled.”

The IT20 series between Ireland and Bangladesh was scheduled to be played between May 22-29 at grounds in London, Chelmsford, Bristol and Birmingham.

Deutrom added: “We have a responsibility to protect the wellbeing of players, coaches, fans and the wider community, and will not hesitate to take a safety-first approach to our operations over coming months.

“We will continue monitoring the situation, and will liaise as necessary with relevant sports bodies, public health agencies and our stakeholders here and abroad, and provide further updates on the home season in due course.

“We would like to thank the Bangladesh Cricket Board for their helpful cooperation in reaching this decision, and we shall work with them at establishing new dates for the series when we are all in a position to plan for the future with greater certainty.”

The three ODIs were set to be part of the inaugural 2020-22 ICC Cricket World Cup Super League and were the first fixtures scheduled for the new league, which will serve as part of the 2023 World Cup qualification process.