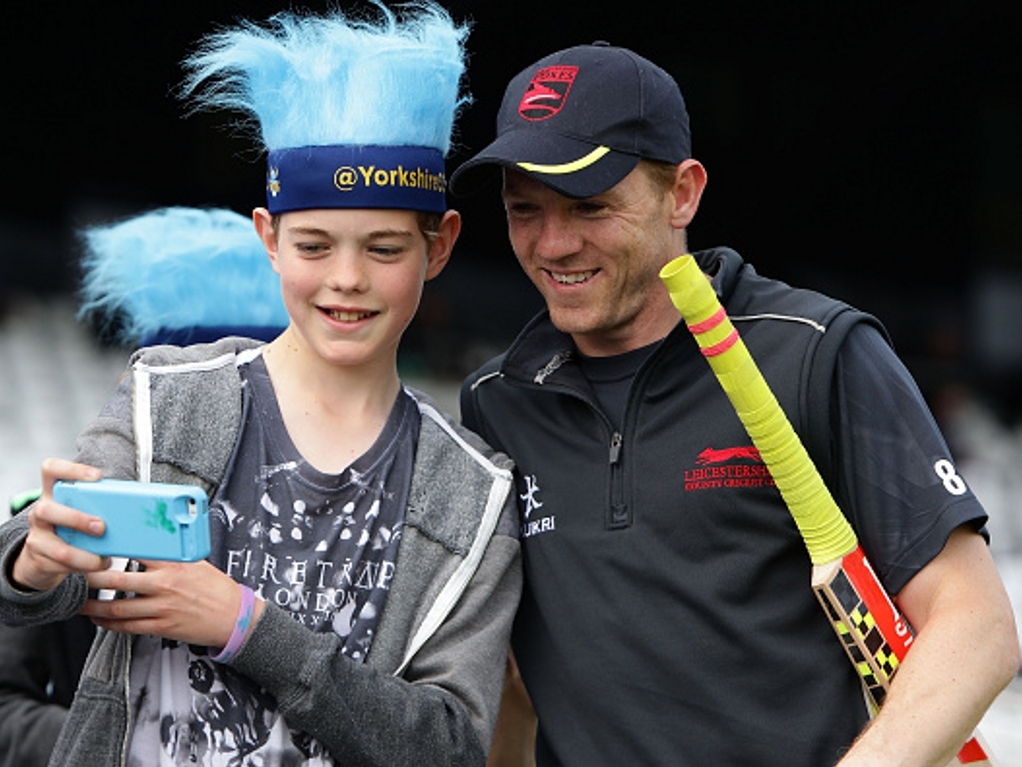 Ireland have been boosted by the return to fitness of key squad members ahead of their two match ODI series against Pakistan next month.

“The bowling unit performed superbly against Afghanistan with the younger seamers in particular putting their hands up. The return of Boyd and Craig adds to that department and gives us plenty of options which is exactly what a coach wants.

“The return of Niall adds experience to the top order. We tried a few different permutations with the batting order last week – some of which worked and some which didn’t. Ed Joyce was obviously the stand-out performer in his new role as opener, and it was great to see Gary Wilson return to form.

“It should be a fantastic series – there’s a great recent history between the two countries with some great matches over the past decade, and I’m certain it’ll be two tough games when we meet in Dublin next month.”

Ireland will remember when O’Brien’s 72 helped them to victory over Pakistan in the 2007 World Cup.

The last series between the two sides on Irish soil ended in a stalemate after Ireland won the opener but lost the second match in 2013.