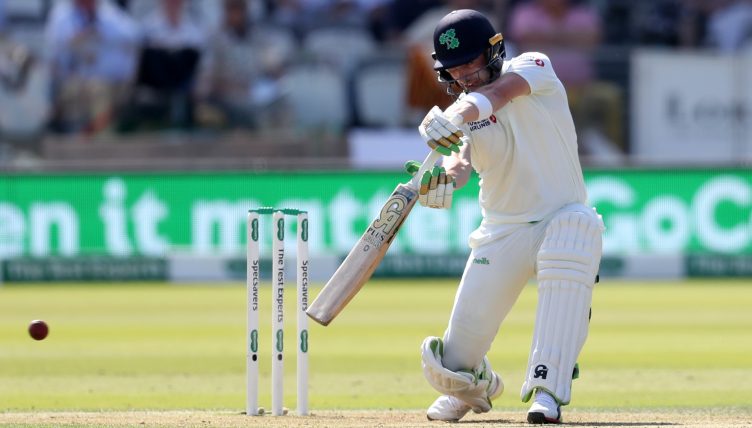 Ireland captain Andrew Balbirnie believes the logistical challenges posed by coronavirus means he is doubtful the Twenty20 World Cup will be able to proceed as planned in Australia later this year.

The International Cricket Council is keen to push ahead with the 16-team tournament from October 18 to November 15 but all options are being considered amid the global public health crisis.

Given the vagaries of the pandemic and with several major nations still under some form of lockdown, the idea of a competition hosting 45 matches in 29 days in less than six months might seem improbable, something Balbirnie subscribes to.

“I’d be worried the tournament wouldn’t go ahead,” Balbirnie told BBC Radio Ulster’s Sportsound Extra Time. “You have to look at it logistically – there would be 16 teams flying into the country.

“The way this pandemic has panned out, a lot can happen in a couple of days, so we really don’t know yet. It’s tricky, but we’re battling on.”

Ireland are due to play Sri Lanka, Oman and Papua New Guinea in one of two round-robin preliminary groups, with the top-two progressing to the ‘Super 12’ stage.

In the event the T20 World Cup goes ahead, Balbirnie admitted to fears his side could be under-prepared given their schedule has been wrecked, with series against Zimbabwe and Bangladesh already called off.

However, no official announcement has been made about their three one-day internationals against England in September. These fixtures could take place earlier in the summer at different venues given the need for ‘bio-secure’ environments.

Balbirnie added: “It’s going to be a unique situation. There (might not) have been any international cricket this summer at all, so there will be a lot of people going in under-cooked.

“When we get back training, we will have to be really specific as to what we want to do.”