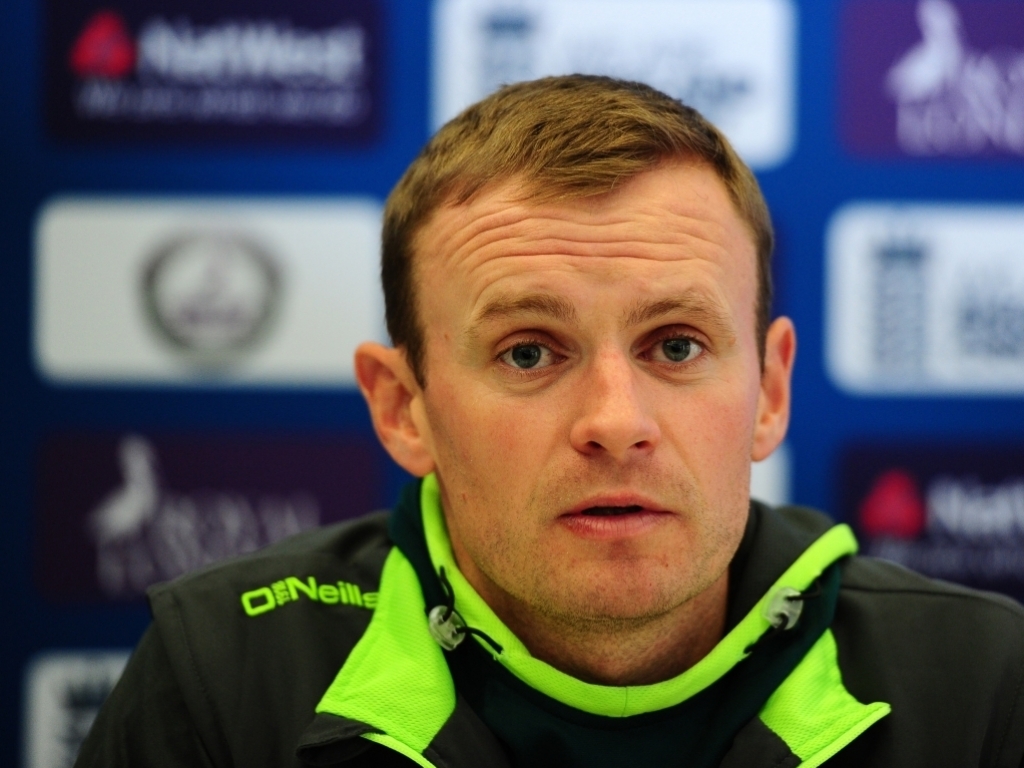 Ireland captain William Porterfield is keen for his side to lay down a marker when they face the West Indies in a one-off ODI in Stormont on Wednesday.

It will be Ireland’s final ODI of a season in which they have lost to New Zealand (twice) and Bangladesh at home while they were also beaten two-nil in England in a two-match series in May.

The last time the Irish tasted success in the 50-over format was in March against Afghanistan in India, but the Asian side still won that series three-two.

Porterfield though says the game against the Windies isa  chance to improve ahead of the 2019 World Cup qualifiers which takes place in March.

The Irish skipper said: “We have played well in patches in the last few games but that is not enough to win games of cricket.

“We have a young attack which is still learning and we have to give those lads backing, while the batting has to fire and put runs on the board.

“Most of the ODI defeats in the last couple of years have been against higher ranked teams, but on paper the West Indies are closer to us and we could be playing them in the World Cup qualifiers in March, so this is our chance to lay down a marker.”

Porterfield is however wary of the Caribbean side that will be a much changed team from the one that lost the recent Test series in England.

Chris Gayle and Marlon Samuels will provide the Windies batting with experience and strike power.

“Quite a few of them have been playing in the CPL (Caribbean Premier League) so there is plenty of footage on them, but it’s a mixture of youth and experience,” added Porterfield.