Home Countries England Ireland coach aims to get Rankin back

Ireland coach aims to get Rankin back 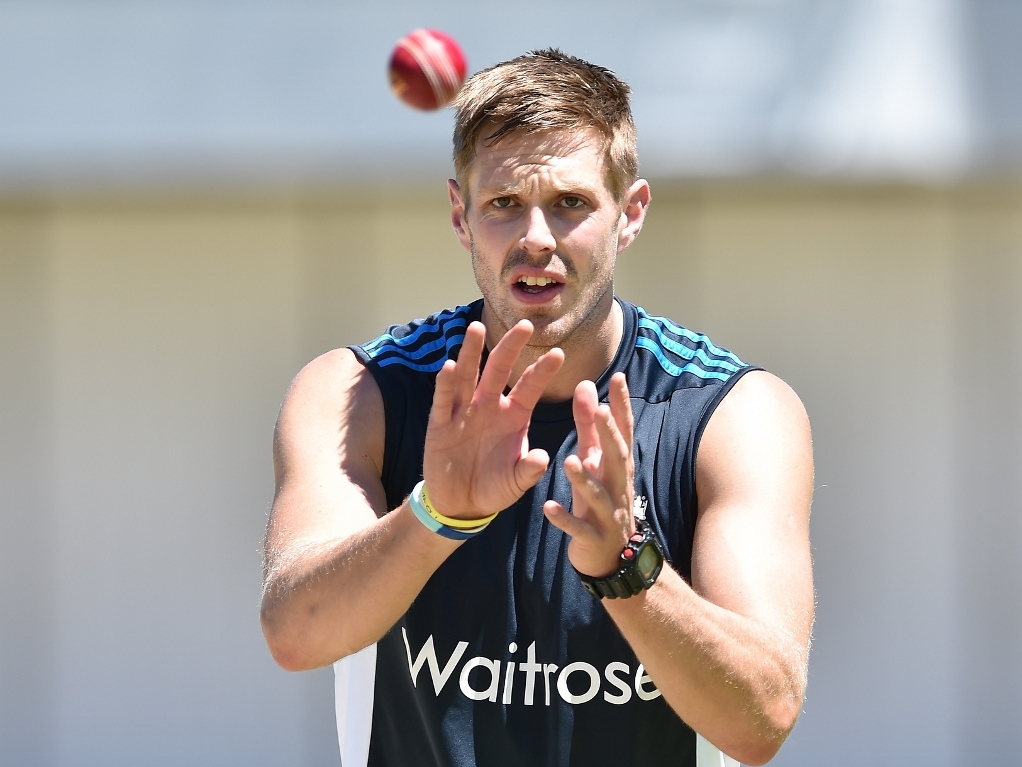 New Ireland coach John Bracewell is not content to let Irish stocks be depleted further and will be going to Warwickshire to speak to paceman Boyd Rankin and try to convince him abandon his England Test desires.

Rankin used to play for Ireland as a youngster before opting to focus on Warwickshire in order to get an England call-up. He has played one Test for England, in January 2014, and has not played in other formats since then either.

He is allowed to return to Ireland's side after two years since his last England game, so Bracewell is hoping to get to him before he plays again, thus allowing him an Irish return in early 2016.

Bracewell said this week: "I will be going to meet him and (Bears director) Dougie Brown. In the very near future, I will go and visit him face to face.

"I am going to sit down with every Irish player currently in the English game, and with their coaches, and work out what is in the interest of both parties."

The New Zealander also commented on England coach Peter Moores' job, saying he didn't envy Moores' upcoming tasks, as they have to face the Black Caps, and then Australia in the Ashes, coming in off a poor run of form.

Bracewell feels it will be a tough home summer for England: "The New Zealand side are one of the better nations in the world in all forms of the game, and they will give England a tough road.

"They are going to be under the pump right from ball one this summer – and I don't envy his task at all.

"They had a period of strength and domination for quite some time. He's got to work out whether those players need to be moved on because they've become complacent, or they've lost their fight or their ambition – or they're starting to try to protect their own personal statistics.

"They've got some tough decisions to make over the next few months, because this is the start of what is a very, very tough summer for them."