Ireland coach Bracewell to step down 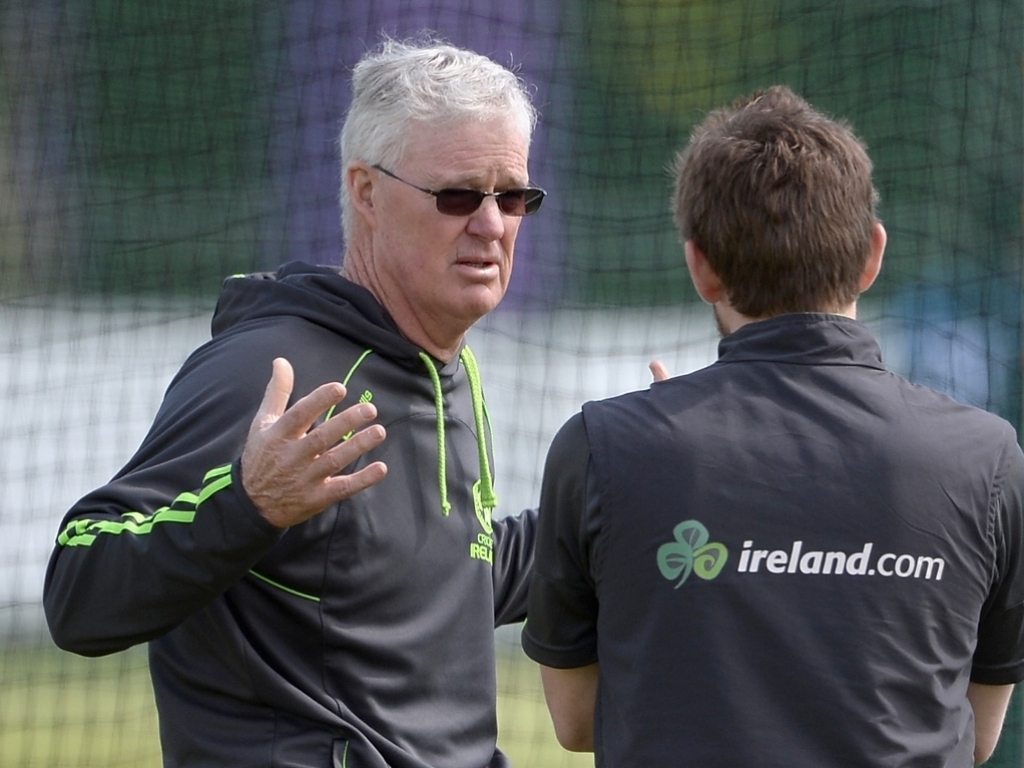 Ireland coach John Bracewell has decided not to renew his contract and will step down from his position in December.

Bracewell has been in charge of Ireland since the end of the 2015 World Cup and helped the European team qualify for the World T20 the following year.

The Irish and Afghanistan were recently awarded Test status by the ICC, something Bracewell says was the main reason that he decided to step down.

Bracewell said: “Having been down the full-on Full Member road before with New Zealand Cricket, it is not my desire to do so again.

“Whilst my wife and I have immersed ourselves into Ireland and Irish culture we feel it is now time to return home to New Zealand and our families.

“I have therefore agreed with Cricket Ireland to finish up at the conclusion of my contract.

“I took on the role as head coach because I believed in the little guy getting a fair break and the cause of attaining Test status appealed to my underdog psyche.

“That having been achieved, albeit by an unexpected turn of events, has left me looking for a new goal and challenge.”