Ireland hoping for repeat of Kingston 2007 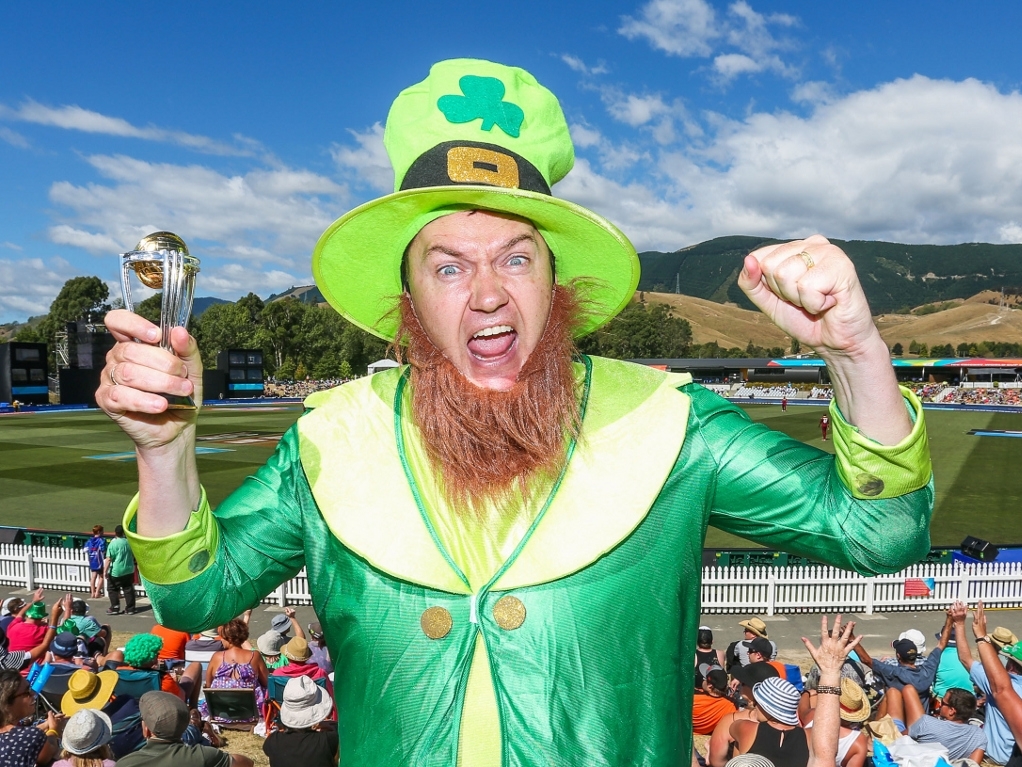 Ireland batsman Alex Balbirnie says his team would like to stir up memories of 2007 when they take on Pakistan in their final World Cup Pool match in Adelaide on Sunday.

It was in 2007 in Kingston, Jamaica, also at the World Cup, when the Ireland players put themselves and their country on the cricket map and shocked the world when they beat 1992 World Cup winners Pakistan.

The 24 year-old Balbirnie was still a budding schoolboy cricketer at the time, but clearly remembers the day and what it meant to Irish people and Irish cricket.

The match in Adelaide is of significant importance as the winner qualify's to the knock-out stages of the global tournament. It could be another glorious day in the chapter of Ireland cricket.

Balbirnie said: "They've been lot of big wins for Ireland over the years. It started in 2007 (with victory against Pakistan) and we would definitely look to repeat that historic day and hopefully we will win and make it to the quarters.

"I watched it on the telly. Obviously it was the starting point for Irish cricket in terms of worldwide recognition. It was a great day and we have come a long way from that.

"It’s a big match but every match in this World Cup has been important for us. If we win we get in the quarter-finals. It is the biggest game I've ever played."