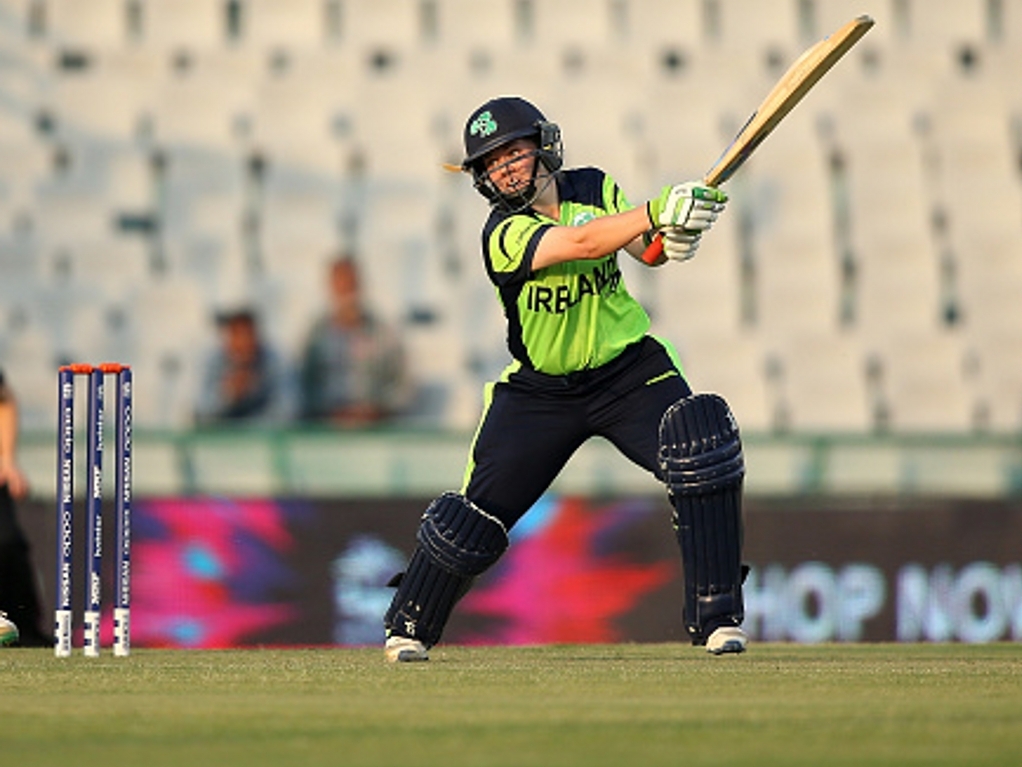 Ireland Women have announced their squads for the upcoming series against South Africa which will commence at the start of August.

Ireland meet South Africa in two T20Is at YMCA before clashing in four ODIs across the province of Leinster.

Left-arm medium pacer Leah Paul is included in the senior ranks for the first time in the T20 squad after the 16 year-old impressed in recent displays with Ireland A and The Typhoons in the Toyota Super 3 series.

Meg Kendal is also in line to make her international debut having been named in the 14-player ODI squad. The 26 year-old batter/wicketkeeper played two uncapped matches in the County Championship last season scoring a half century against Worcestershire.

Head Coach Aaron Hamilton said in a media release: “With a couple new players coming into this Ireland squad from the Toyota Super 3’s competition it creates some healthy competition amongst the playing group,

“We have some really talented players coming through our system and competing in series against South Africa and Bangladesh are key to our development on the international stage.

“We have an opportunity to expose a couple of younger players in this series and allow them to see what international cricket is all about,”

Ireland’s Laura Delany will captain the side for the first time having taken over the reins from Isobel Joyce recently, and will have Kim Garth as her deputy.

Hamilton added: “I’m looking forward to seeing how Laura and Kim take this group forward over the next couple of months,

“As a group we start our road to the qualification tournament for the ICC Women’s World Cup which will be held in England in 2017 and this series against South Africa is a great way to start.”