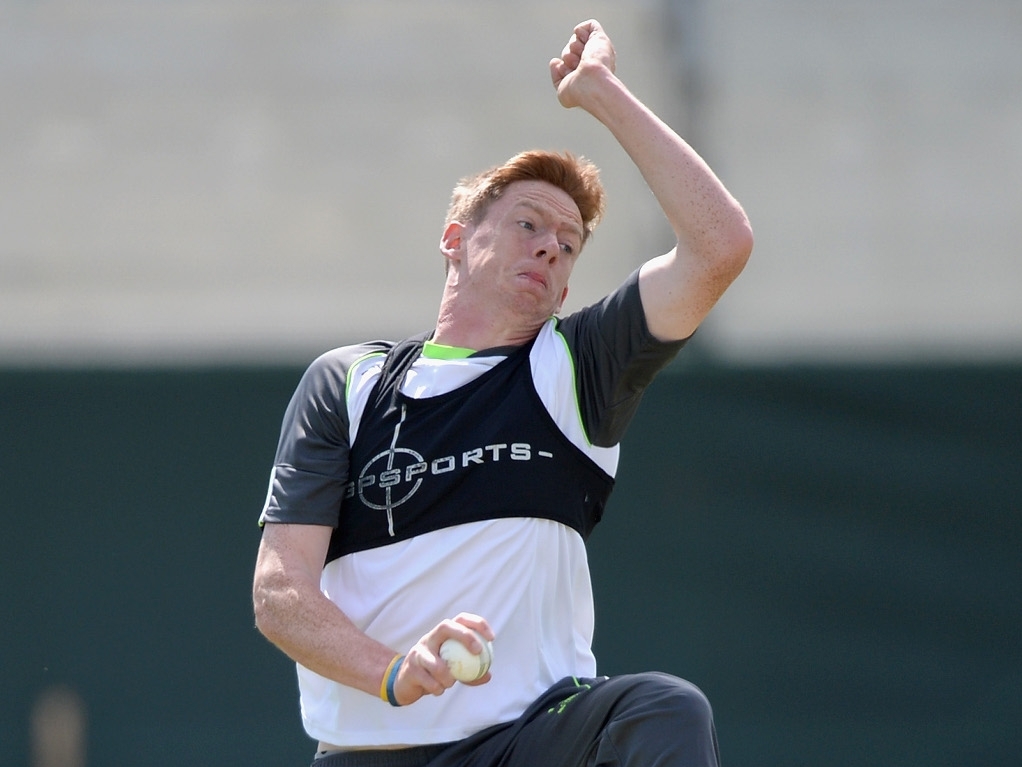 Ireland pace bowler, Craig Young, has suffered an injury to his elbow that will rule the quick bowler out of the upcoming ODIs against Sri Lanka.

The injury could require surgery, but Ireland are hopeful that he will be fit to face Afghanistan in July.

Young was drafted into the Hampshire squad in April, after the south coast outfit suffered a string of injuries to their frontline bowlers, but has failed to break into the first XI, making only three appearances for the second XI.

A spokesperson for Cricket Ireland has stated: "Craig will undergo further investigative tests on the injury to decide whether he will require surgery. He will miss the games against Sri Lanka, but we would be hopeful he will play a full part in the five-match ODI series against Afghanistan in July."

Young has managed 18 wickets in his 9 ODI appearances with a best of 5/46 against Scotland.