Ireland to face England at Lord’s 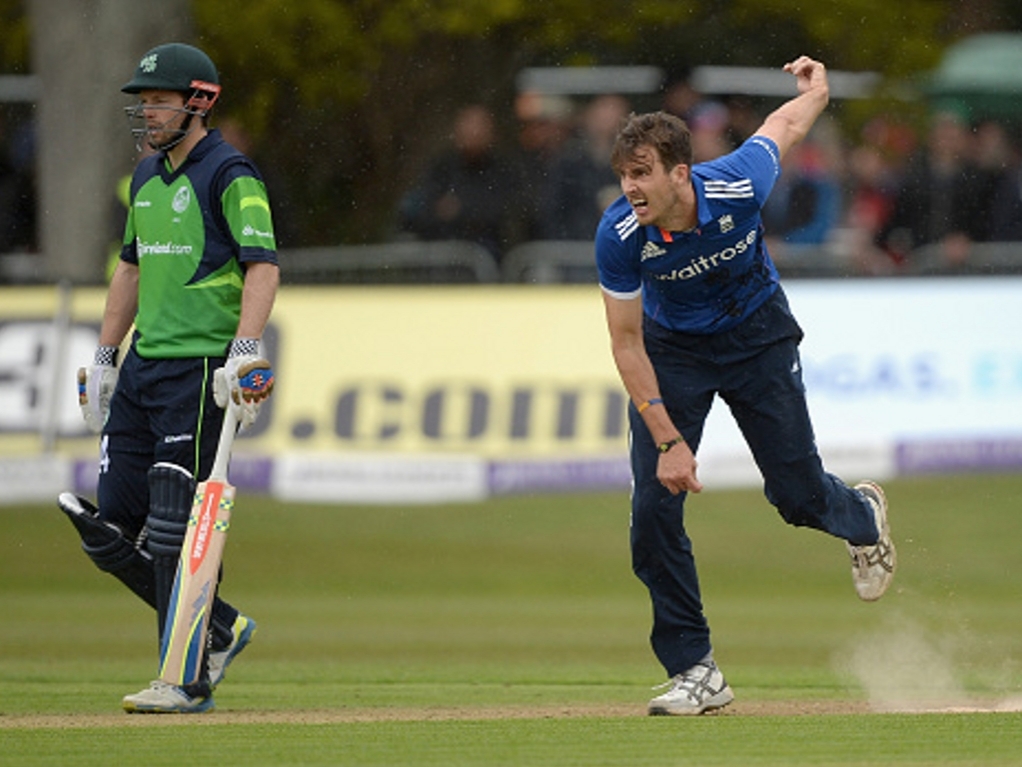 The England and Wales Cricket Board have announced that England will host Ireland for two ODIs, in May 2017.

This series will mark the first time England will host their neighbours from across the Irish sea, with the encounters taking place at Bristol's Brightside Ground on May 5 before moving to Lord's for a clash on May 7.

In a statement on the ECB website, ECB Chief Executive Officer Tom Harrison said: “This series will represent a historic stepping stone in the development of Irish cricket and give further impetus to the growth of the game in Ireland as a whole.

“There’s always been a friendly local rivalry between Ireland and England on the sporting field and this is a great opportunity for cricket matches between the two countries to enjoy even greater status and profile.”

ECB Director of England Cricket, Andrew Strauss, commented: “We’ve been hugely impressed by the major strides Irish cricket has made in the last decade and all their players will be savouring the opportunity to play a full one-day international at the Home of Cricket for the first time, as well as taking on England at Bristol.

"Ireland’s past performances in ICC Cricket World Cups have shown just how competitive they can be in the 50-over format; they will definitely provide our one-squad with a tough test ahead of next summer’s ICC Champions Trophy and I’m sure both these games will be great cricketing occasions with a strong Irish presence in the crowd at each venue.”

Cricket Ireland Chief Executive Warren Deutrom thanked the ECB, saying: “We would like to extend our sincere thanks to ECB for their support in bringing this series to fruition and, in particular, giving us the opportunity to play a two-match series in England for the first time. Rounding the series off at Lord's will, of course, make this truly memorable for everyone involved.

“We have set out our stall to make cricket a mainstream sport in Ireland and perhaps one measure of that is for the Blarney Army, whether living in Ireland or England, to arrive in their thousands to paint the Home of Cricket green in front of a worldwide TV audience.

“It’s a real chance for Irish cricket to prove itself a worthy addition to the sport’s economy as well as its competitive elite.”

Ireland captain, and opening batsman, William Porterfield had this to say:“It's absolutely massive for us to have the opportunity to play against England in a series. What makes it extra special is the fact that one of the games is at Lord's – where every cricketer dreams of playing.

“I'm certain we'll have a lot of support there from both the Irish living in London and travelling over from Ireland. There'll be a great atmosphere and it will be one which the team will relish playing in front of.

“Teams travelling to play England are also coming over here now to play series too so hopefully that trend will continue. We are getting more and more international fixtures with games against Pakistan, Afghanistan, Australia and South Africa still to come this year, and England, Bangladesh and New Zealand confirmed already for next year.”

Ireland have made a name for themselves by recording upsets in the ICC Cricket World Cup and are among the nations tipped to gain Test status under the ICC's proposed two-tier Test Championship.