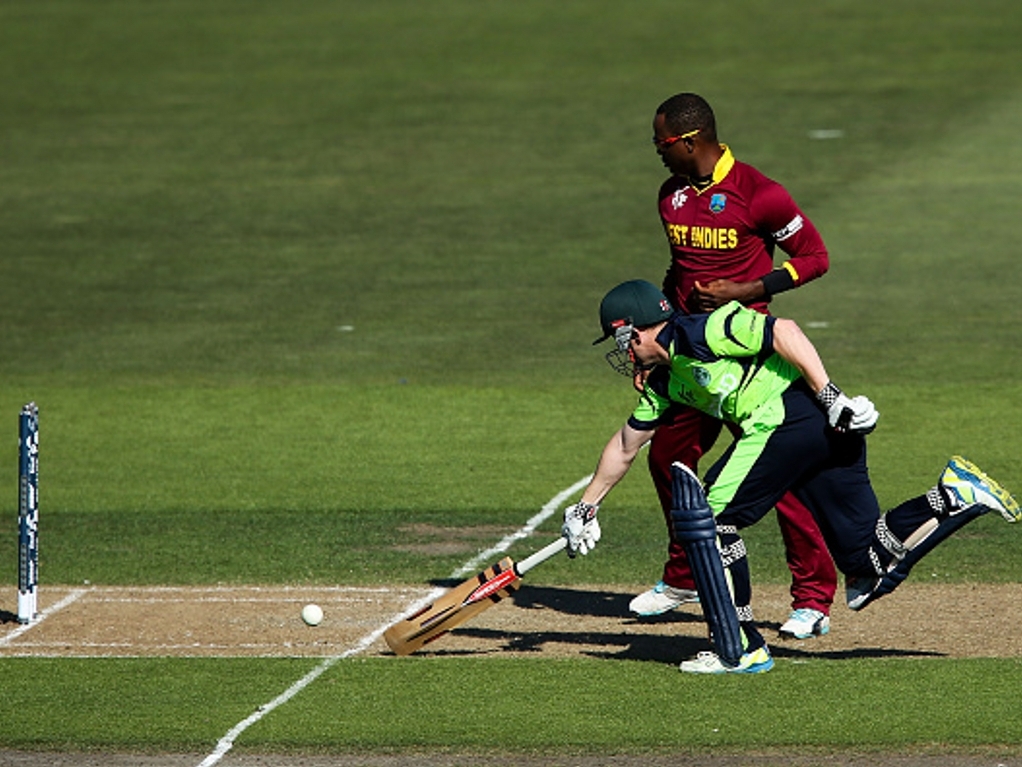 Cricket Ireland have announced they will host the West Indies in a one off ODI in September 2017.

The fixture will form part of the West Indies preparation for their tour of England later that month.

The match will be the first played between the two nations since Ireland beat the West Indies in the 2015 World Cup.

On that day Ireland were coached by Phil Simmon's who is now the West Indies coach.

Simmons is quoted in a Cricket Ireland press release as saying: "I'm really looking forward to bringing the West Indies team to Ireland,

"I had eight great years there as coach and made some lasting friendships as well as winning trophies. It should be a tough contest and Irish conditions will be ideal in helping our preparations for England."

Cricket Ireland also confirmed the dates for the previously announced series with New Zealand and Bangladesh.

The fixtures will be held in May as part of New Zealand and Bangladesh's preparations for the ICC Champions Trophy.

Ireland meet Bangladesh in the first game on Friday May 12 before facing the Blackcaps two days later.

New Zealand and Bangladesh go head-to-head on Wednesday May 17th, with Ireland playing Bangladesh another time on Friday May 19.

Ireland’s final game is against New Zealand on Sunday May 21, with the last game in the series between New Zealand and Bangladesh taking place on Wednesday May 24.

Ireland coach John Bracewell was excited at the prospect of facing top class opposition, saying: “It’s fantastic we’re getting the opportunity to play against so many of the ICC Full Members. We’ve just played Sri Lanka and have games against Pakistan, South Africa and Australia later this summer.

“It looks like a busy May for us, with two ODI’s each against England, New Zealand and Bangladesh. It’ll be a great experience for all involved in Irish cricket to be playing in England, especially at Lord’s – which with its history is always a bit special.

“I’m looking forward to taking on New Zealand and Bangladesh on our own soil. Conditions in May will hopefully be to our advantage and represents a great opportunity for us to collect some wins. With the West Indies due later next year we’ll have played 8 of the top 9 sides in a short period. That’s got to be good for our cricketing development and hopefully that trend will continue.”

Ireland will be taking on Afghanistan in a five match ODI series starting on July 10.