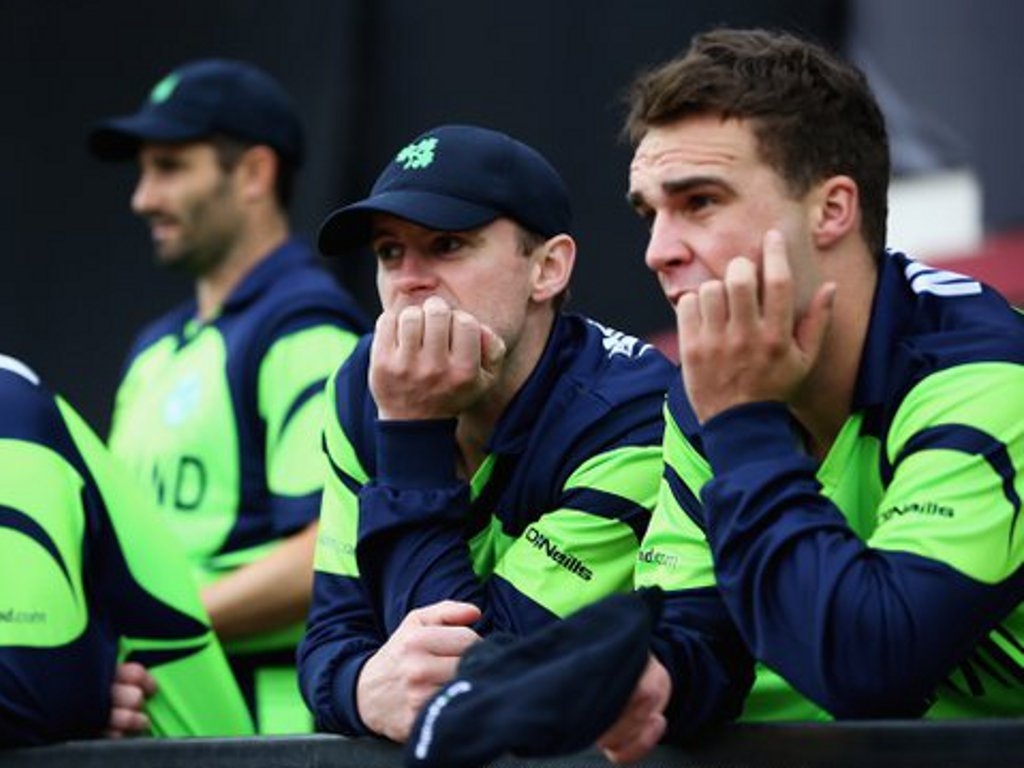 Cricket officials in Ireland confirmed that the national side will host fellow Associate team Afghanistan in a five-match ODI series in July this year.

The two teams are the leading Associate nations in the world with Afghanistan once again impressing at the recent World T20 in India, where they beat eventual champions West Indies in the Super 10s.

All the games in the series will be played Belfast's Stormont ground between the 10-19 July.

Ireland coach John Bracewell said: "I expect the five game series against Afghanistan will be tough and fiercely competitive.

"They had an excellent series win in both ODI's and T20 against Zimbabwe last year, and continued that form in the World Twenty20, beating the eventual champions West Indies, which was a fantastic achievement for them and the Associate cricket cause."

The games will form part of an extended home program for the Irish this summer as they will also host Sri Lanka and Pakistan in ODIs.

Bracewell added: "We're certainly getting close to the amount and variety of fixtures we need to continue our international development.

"The more games we play in varying conditions the more we learn and grow as a cricketing nation."