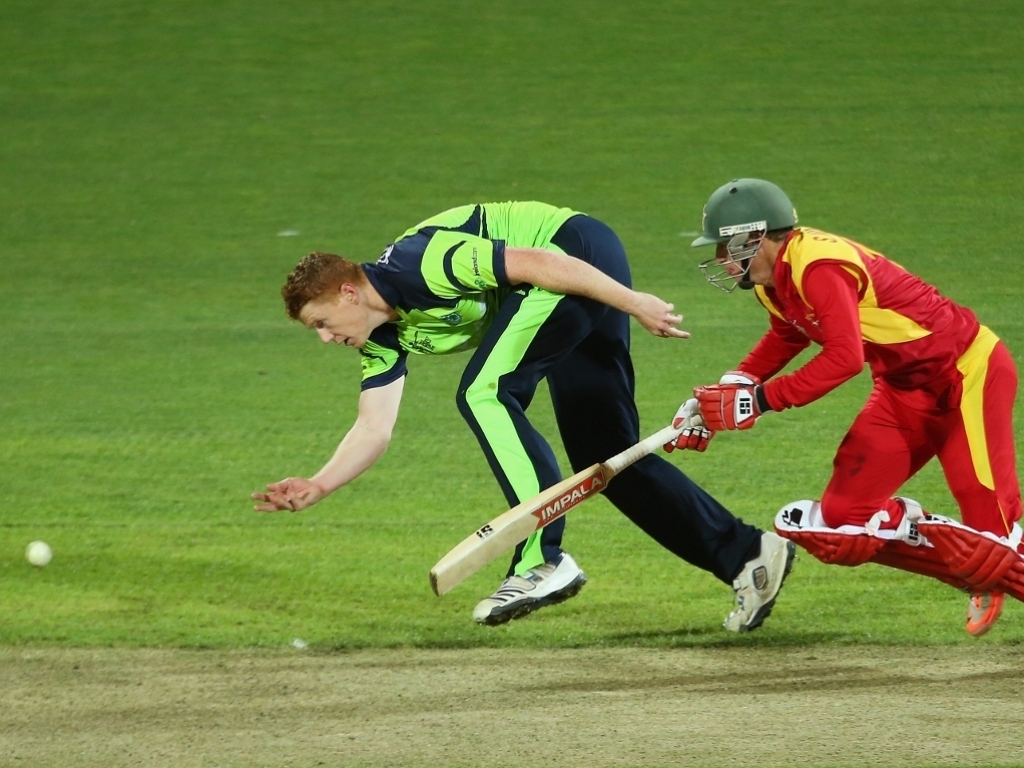 Ireland have confirmed that they will tour Zimbabwe next month to play three ODIs and a four-day match, with all the matches being played in Harare.

The ODIs will take place on the 9, 11 and 13 October, while the Irish will also play a four-day match against Zimbabwe A to prepare for their Intercontinental Cup clash against Namibia starting on 24 October.

Ireland head coach John Bracewell said: "It's great to be playing what should be a really competitive series. Ireland have enjoyed some really hard tussles with Zimbabwe over the years and I expect these games will be equally as tough.

"It'll be a test for the squad playing in different conditions, and it'll also serve as good preparation for when we travel on to Windhoek for the Intercontinental Cup clash with Namibia."

The most recent encounter between Ireland and Zimbabwe was at the World Cup earlier this year, in Hobart, when the European side won the match by five runs in controversial circumstances.