Ireland will not back down from De Villiers challenge 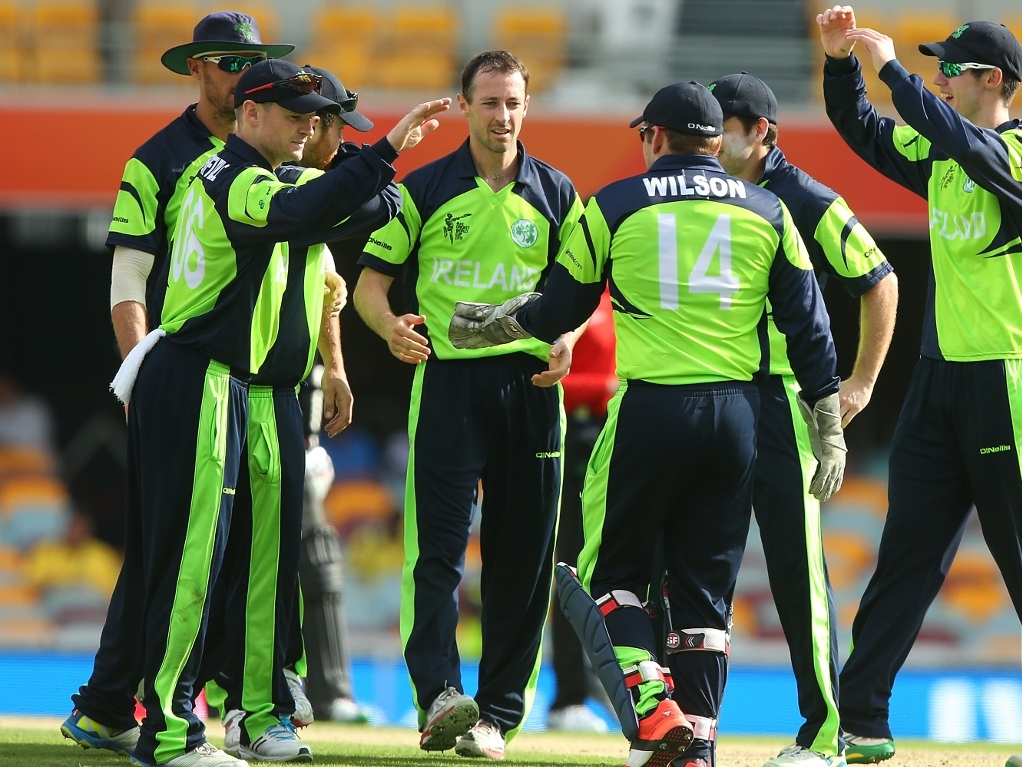 Even though South Africa captain AB de Villiers broke the record for the fastest ODI 150 in the most destructible manner against the West Indies on Friday, Ireland, who are the Proteas next opponents at the World Cup, are looking forward to the challenge of bowling to arguably the best batsman in the world right now.

De Villiers struck 162 in 66 balls as the Proteas beat the West Indies, but the Irish team have experience of keeping a big player quiet.

When Ireland beat the West Indies earlier in the competition, they restricted opener Chris Gayle to a limited score, and Irish spinner Andrew McBrine feels they can do the same to the South Africa skipper when they meet the Proteas in Canberra on Tuesday.

McBrine said: "There were a few of us watching his innings in the team room last night. He's in incredible form, he's an incredible player.

"I haven't  had the chance to play South Africa yet or De Villiers, but you watch him on TV, he's got all the shots going for him.

"Hopefully we can do the same to AB De Villiers that we did to Chris Gayle. Don't get me wrong, he's a world-class player.

"We're going to have to go in full of confidence, two-from-two, so we're not backing down. If we get our preparation right, you just never know."