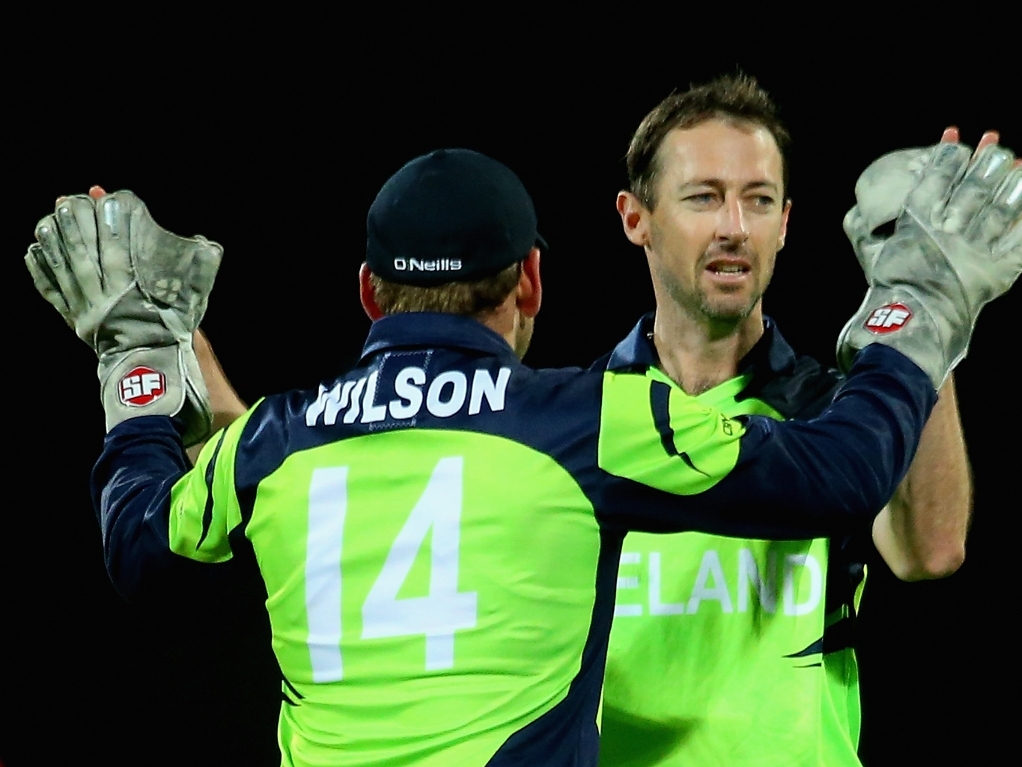 Ireland medium-pace bowler Alex Cusack has announced his retirement from international cricket with immediate effect as injuries have taken their toll.

The 34 year-old, who played in 59 ODIs and 37 T20 matches for the Irish, took part in the World Cup earlier this year taking four wickets and helped the Irish qualify for the World T20 in India next year.

Cusack said: "I have been thinking about it seriously for a year, especially with the bad run of injuries I have suffered in recent times.

"Those injuries have taken a considerable toll on my body, and that's the main reason why I'm calling it a day now. I'm also the father of three young children, and I feel I need to be around more for them."

Ireland captain  William Porterfield said: "Alex has been a great servant and performer for Ireland for quite some time.

"Not only has he been such a consistent performer for us on the pitch, but he continued to set the example off it.

"He was ever the professional and I am sure that how he approached all aspects of the game has had a positive influence on the younger players within the squad.

"I would like to thank Alex for all that he has done over the years and to also wish him every success in his future career path."

Cusack leaves the international scene having taken 63 wickets in ODI cricket while he also has 35 wickets in the bag in the shortest format of the game.