Irfan escapes with one year ban 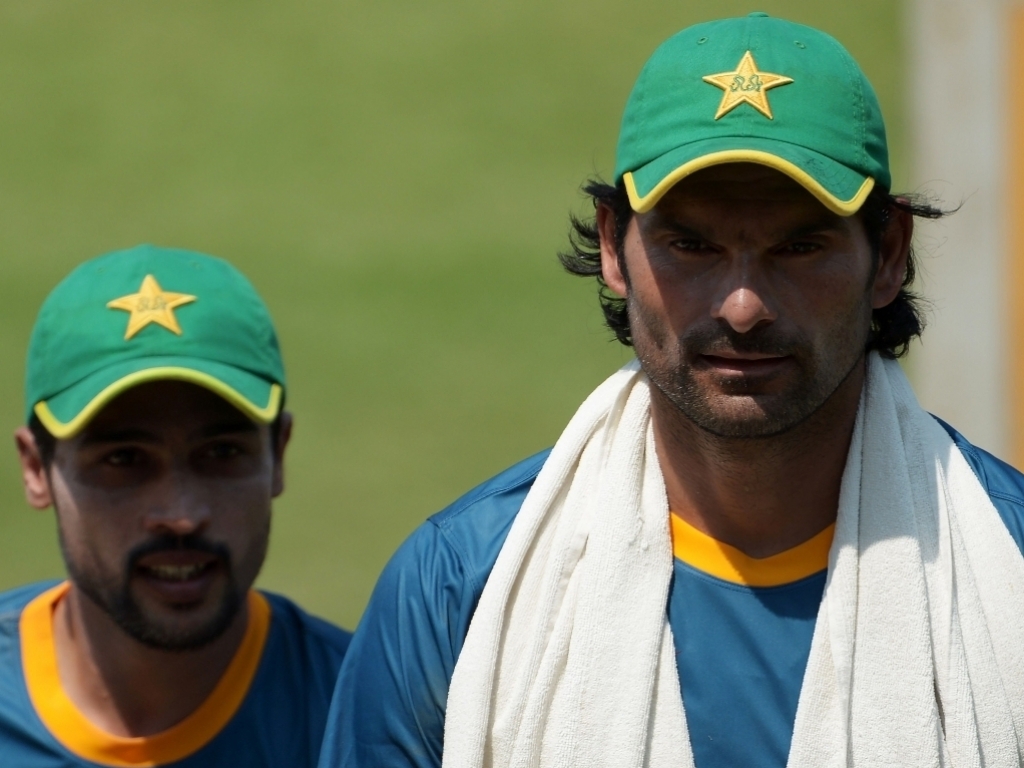 Pakistan fast bowler Mohammad Irfan has been handed a one-year ban from all forms of cricket , with six months suspended, for his role in the PSL spot-fixing scandal.

The quick issued a statement pleading for forgiveness and denying involvement in corrupt practices while admitting that he failed to report approaches by bookmakers.

Irfan entered a guilty plea to the charges of failing to report approaches from illegal bookmakers to Pakistan's anti-corruption unit.

The lanky fast bowler had been suspended after he was questioned by the PCB over his involvement in a scandal that has also seen Sharjeel Khan and Khalid Latif suspended.

Irfan told reporters: "I was approached twice and it was my mistake that I did not report it to PCB's anti-corruption unit.

"I admit my mistake for not reporting it to the ACU but I didn't get involved in any corrupt activity and gave a shut-up call to those who approached me.

"I ask the whole nation to forgive me if anyone is hurt by this mistake of mine. I hope you will forgive me."

Irfan will miss the Champions Trophy in England later this year but will be free to return in six months time although it remains to be seen if he will be picked.

He angered coach Mickey Arthur when his international comeback stalled after just one spell as he broke down with cramp in an ODI against England at Headingley.