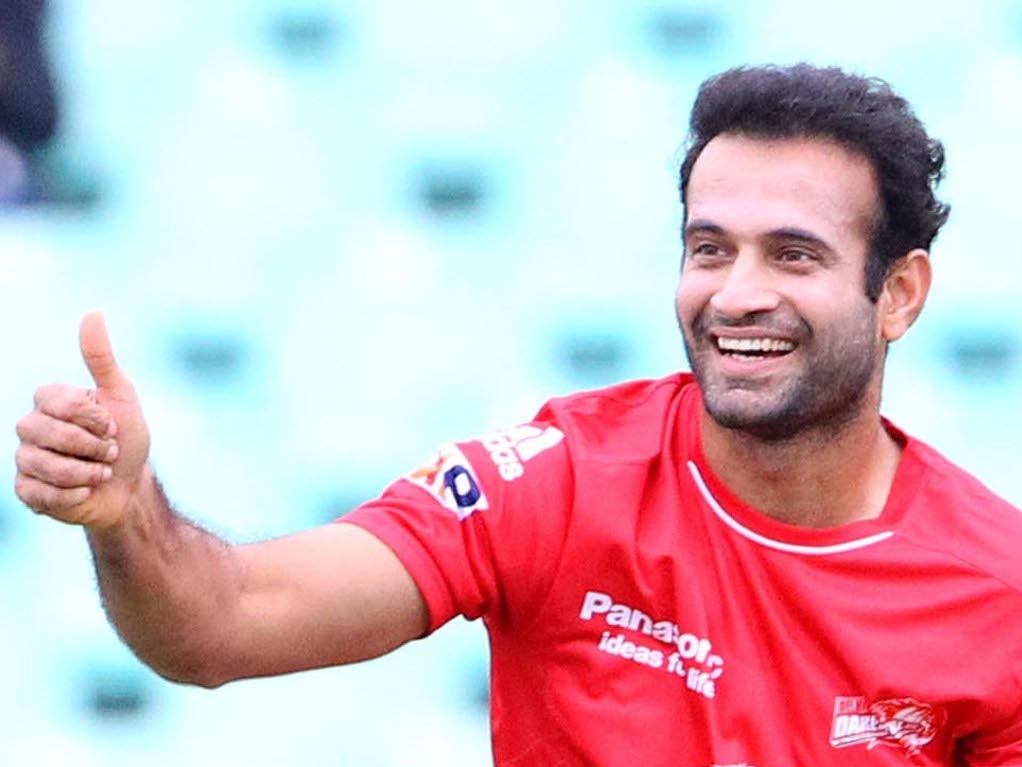 Former India fast bowler Irfan Pathan is hoping a move to the Chennai Super Kings will be the boost he needs to regain his national team place, with a successful Indian Premier League the first step towards a recall.

Pathan moved to Chennai from the Sunrisers Hyderabad, and will be one of the senior bowlers for CSK. He says he is happy to do whatever skipper MS Dhoni requires, and is sure he can get back to the India side after more than a year away.

Pathan said on the IPL website: "Obviously, the dream is to play for the country again. But at the same time, I should make sure that I go there step by step and that is what I am doing.

"I did well in the Ranji Trophy. Hopefully I can do well in the upcoming IPL as well. There are some matches coming up after the IPL season. Sooner or later, I will fulfill my dream (of playing for India again).

"In 2011, people talked that it was going to be difficult to make a comeback. But I told them that I will make a comeback and I did. I am saying it again that I am going to return to the national team and I am working towards it."

Pathan has not played much cricket since last year's IPL, but has done well for Baroda this year, taking wickets and scoring runs. He hopes to play as an all-rounder, but assumes it'll be more of a bowling role, given recent results.

He added: "Having many all-rounders is beneficial for the team. I have had a discussion with Stephen Fleming and he gave me an idea as to the kind of role he wants me to play. I am feeling very confident.

"It is just a matter of what Dhoni thinks in terms of how he is going to utlise me and how the team wants me to play. I think with the experience that I have I can fit in any role. I just have to be ready mentally.

"Hopefully, the season will be great as I had trained very well having bowled over 150 overs in the Ranji Trophy this season."