Home 2015 World Cup Irfan: I’ll pose for photos but focus on the job

Irfan: I’ll pose for photos but focus on the job 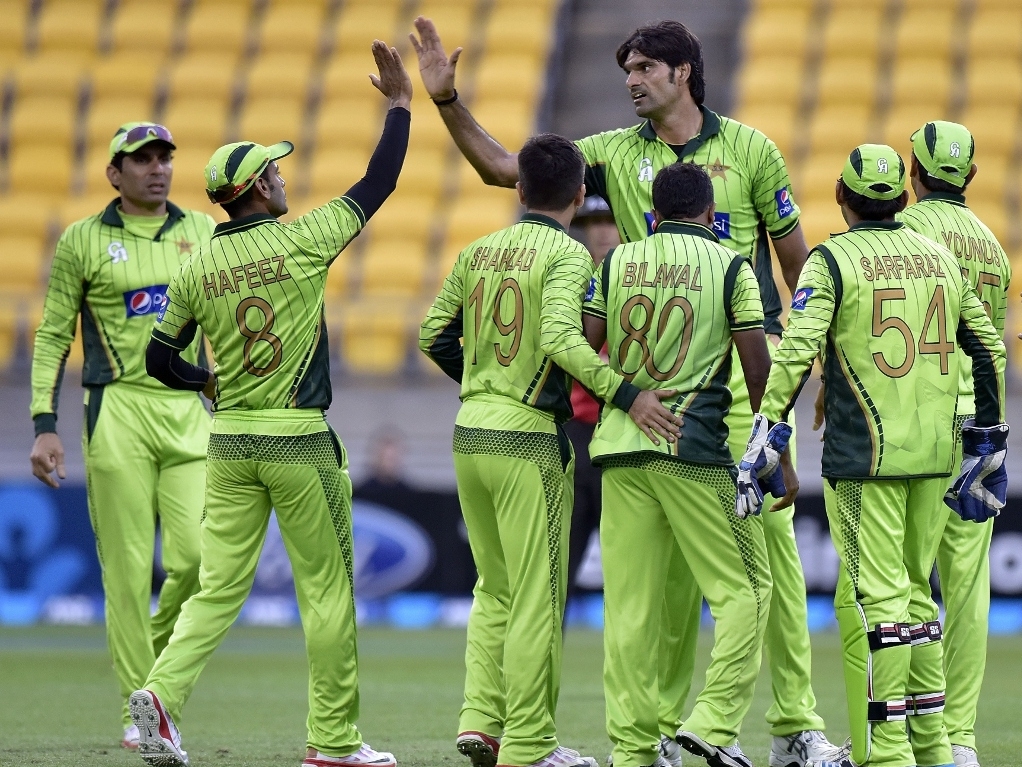 Pakistan fast bowler Mohammad Irfan doesn't mind being the focus of attention because of his height, but hopes that he'll stand out at the World Cup in the Antipodes for more than his shoe size.

Irfan is a seven-foot intimidating sight, and but says he enjoys the attention he gets from fans and doesn't mind posing with them. He'll keep doing that Down Under, while looking towards the World Cup final.

The laid-back paceman told AFP: "I know people notice me because of my height and I always try to oblige them by posing for a photograph.

"I will be ready to pose with fans in Australia and New Zealand but will remain focused on my job, to bowl my team to victories until we win the World Cup.

"I had no qualms as I am very down to earth and when people request a photo, wanting to compare their height against mine it becomes more fun for me."

Irfan is not just a promotional gimmick though, and has backed up his fame with some good performances for his side, especially after returning from hip surgery late last year. He has played 39 ODIs and taken 55 wickets, at an average just under 31.

He said: "It (the World Cup) is a big event and every player has a desire to play. I want to do what Wasim Akram did for Pakistan in the 1992 World Cup.

"It feels good that I perform for Pakistan. It's my greatest desire to do well for Pakistan so that people remember me with good words when I finish my career."