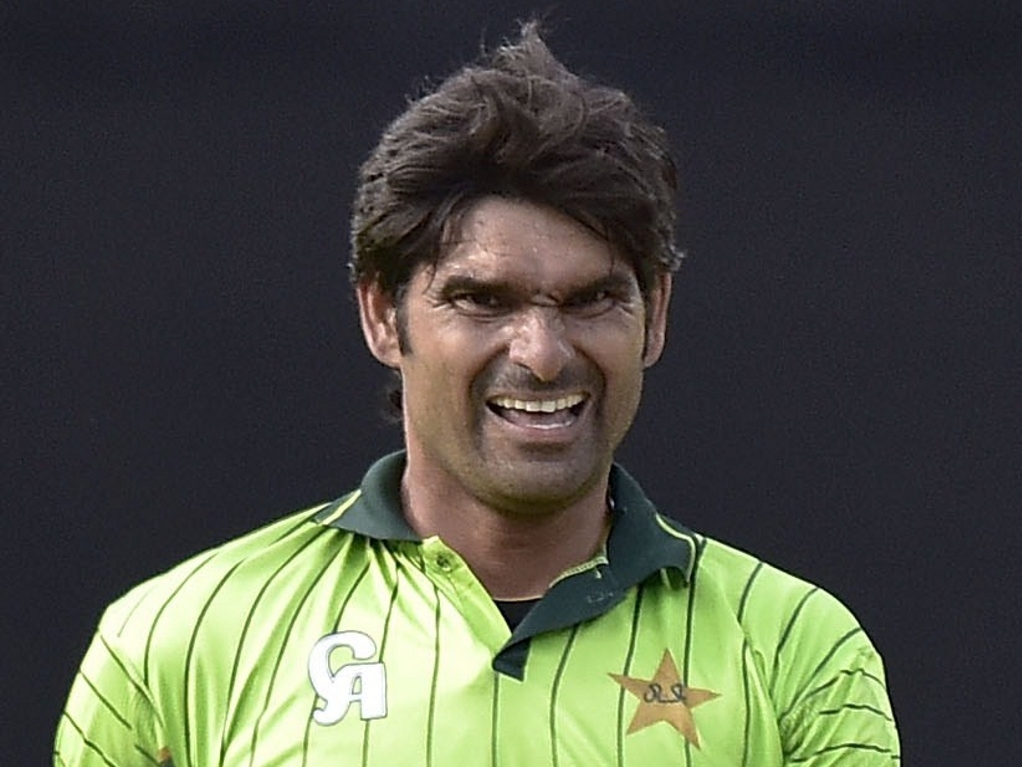 Fast bowler Mohammad Irfan has been included in Pakistan's squad for their five-match ODI series against Sri Lanka that starts on 11 July.

Irfan, who has not played for Pakistan since the World Cup in March, returns after recovering from a stress fracture to his pelvis and has played in a local T20 tournament in the city of Faisalabad to prove his fitness.

The return of Irfan is offset by the news that fellow left-arm paceman Wahab Riaz will miss the some of the ODI's due to injury.

Speaking about Wahab, chief selector Haroon Rashid said: : "It is hoped that he recovers well in time to be available for the last two ODIs and if he is declared fit by the medical panel, selection committee might consider sending him over depending the situation of the series after consulting the team management."

The squad will be captained by Azhar Ali, who won his first series as skipper against Zimbabwe at home in May.