Irfan ruled out with stress fracture 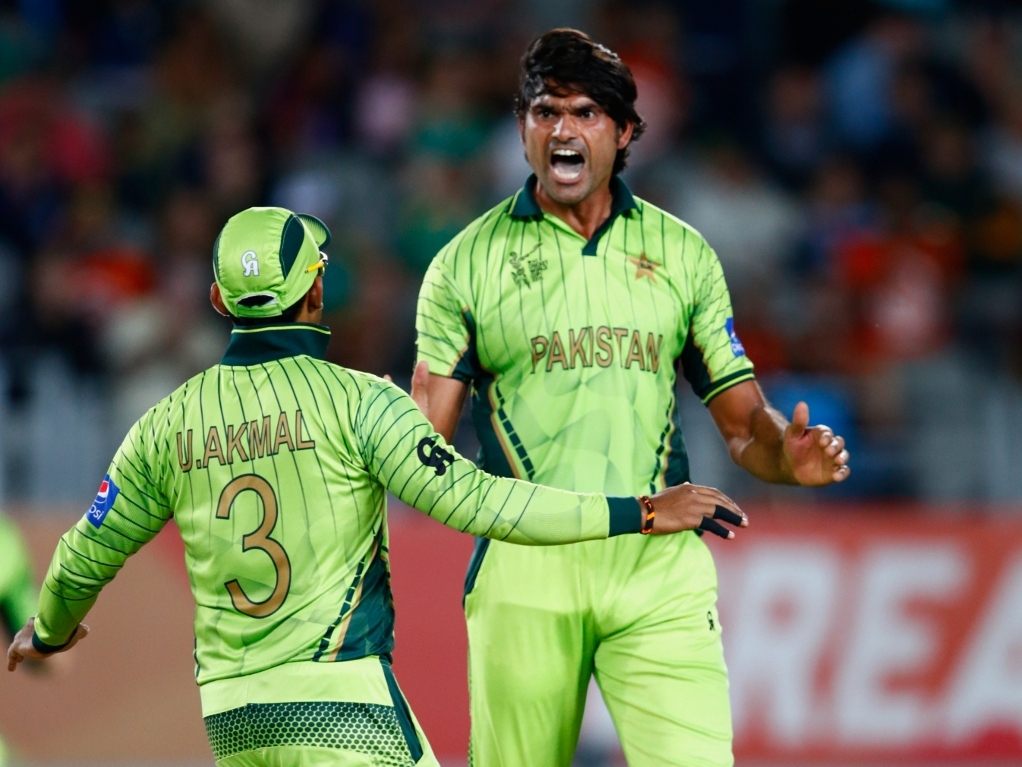 Pakistan have been dealt a heavy blow ahead of their World Cup quarter-final against Australia, with the news that fast bowler Mohammad Irfan has been ruled out of the tournament with a stress fracture to his pelvis.

Irfan was in excellent for during the group stage, especially in the win against South Africa, and his loss is a big blow considering the fast, bouncy Adelaide deck they will play on on Friday.

A press release from the Pakistan Cricket Board read: "Pakistan pacer Mohammad Irfan underwent an MRI scan on Monday afternoon and the radiologist’s report showed a stress injury of the pelvis but was inconclusive.

"The Team Pakistan physiotherapist Brad Robinson ordered a more detailed scan, which was carried out Tuesday afternoon, and it reconfirmed an obvious stress fracture in the pelvis.

"'This injury rules Irfan out of the World Cup', said Brad Robinson."

The PCB have opted not to call for a replacement yet, but will do so if Pakistan make it past the Aussies to the semi-finals.