Irfan to replace the injured Hafeez 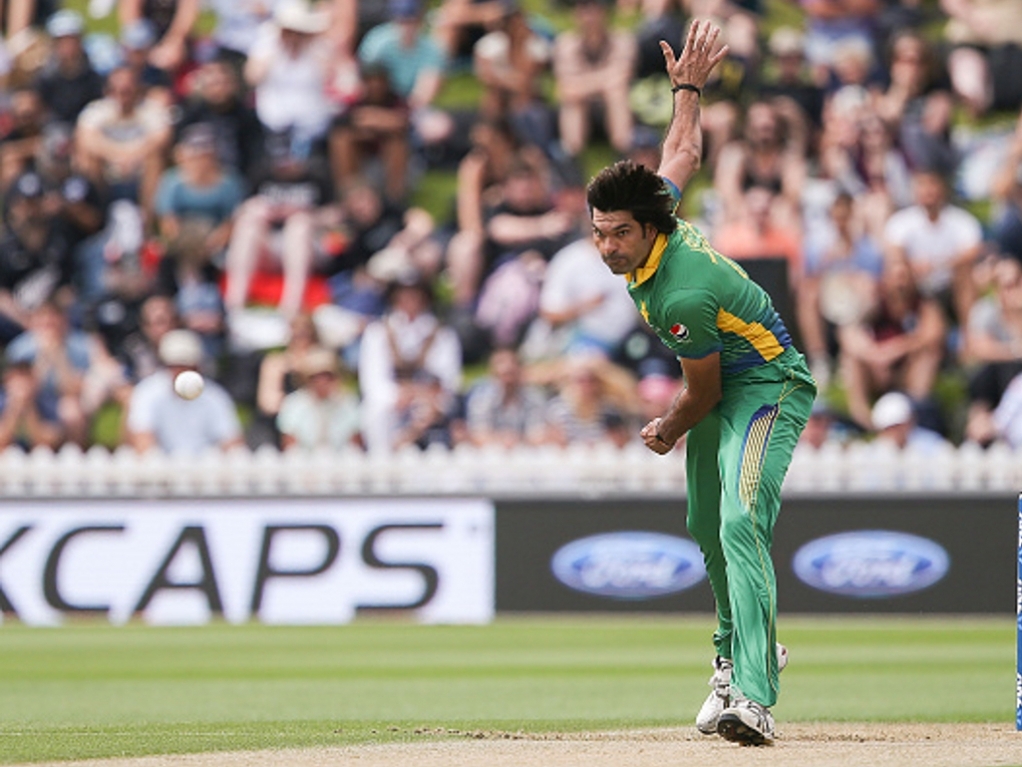 Pakistan fast bowler, Mohammad Irfan, has been recalled to the ODI squad as a replacement for batsman Mohammad Hafeez, who has suffered a tour-ending calf strain.

Irfan has expressed confidence in his own form and fitness and hopes to be named in the playing XI for the third ODI at Trent Bridge, where the tourists are BetBright's 12/5 match favourite.

The quick told local media ahead of his trip to England: “I am joining the team in good shape and I hope that I’ll be able to deliver wickets,

“I’ve been working hard on my fitness and feel that my rhythm is back. The idea is to get early wickets which will put pressure on England as they are heavily dependent on their top order.

Irfan thanked the selector's for staying in touch with him while he was out of the side, which he says kept him motivated to stay in shape and keep pushing for a place in the side.

He added: “The selectors were in touch regarding my form and fitness,

“They told me that I was in their plans and that kept me motivated. It’s good when you know that you remain on the radar of the selection committee and I’ll try to help Pakistan in the next three matches.”

The big fast bowler has taken 81 wickets in 59 previous ODIs at an average of 31.14, with his best figures of 4/30 coming against Zimbabwe during the 2015 World Cup in Australia.

Irfan last featured for Pakistan in an ODI against New Zealand in January of this year.