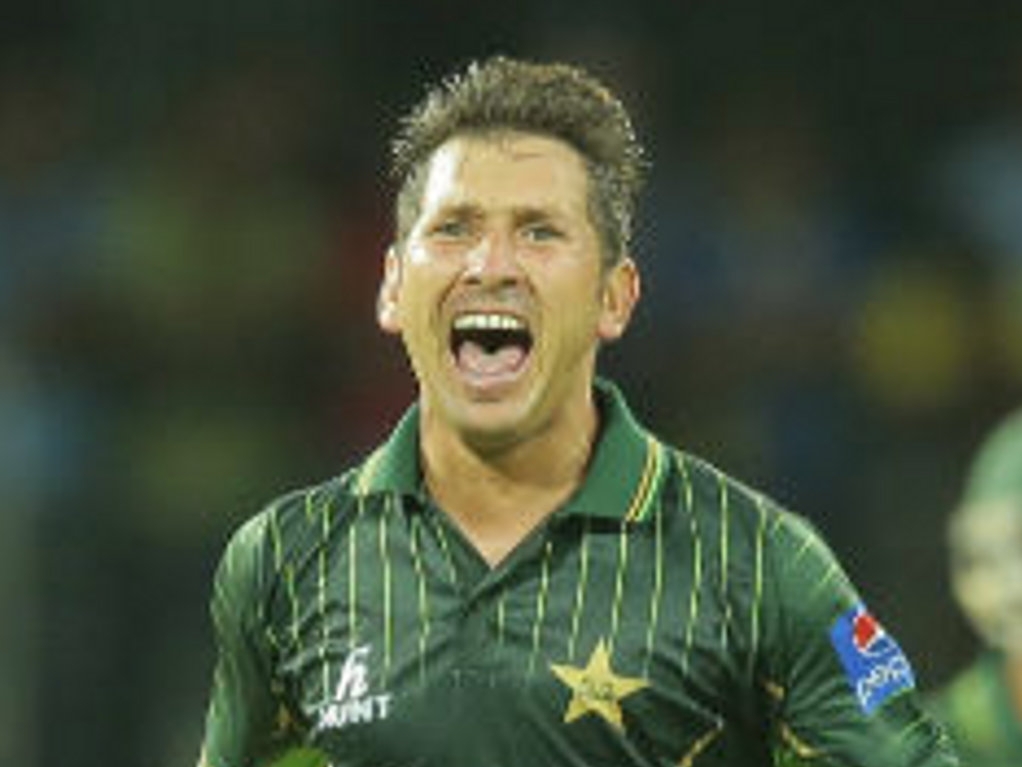 Pakistan have named a strong squad for the T20 series against Sri Lanka later this month, with paceman Mohammad Irfan and spinner Yasir Shah named after strong ODI efforts.

Irfan makes his return to the format after missing months due to a hip injury, while Yasir hasn't really been used as a T20 bowler, with only two caps to his name.

The main story line though is that Wahab Riaz, who suffered a fractured hand during the Tests, is in the squad. He needs to have a fitness Test, and if he fails then uncapped paceman Zai-ul-Haq could get a debut.

PCB chief selector Haroon Rashid said of the potential debutant: "Zia-ul-Haq has impressed with his pace and control during the A tour and also doing well at the domestic circuit."

He added of other selections: "Haris (Sohail) and Sohaib (Maqsood) are still going through their rehab process and are expected to be available for selection for the Zim series.

"Yasir Shah has emerged as a strike bowler who takes wickets, and in T20I cricket a bowler having this ability is a plus."

All-rounder Mohammad Hafeez has been retained as a pure batsman, given he has been banned from bowling for the next 12 months after tests found his action to be illegal.