Irish to host ODIs against Sri Lanka and Pakistan 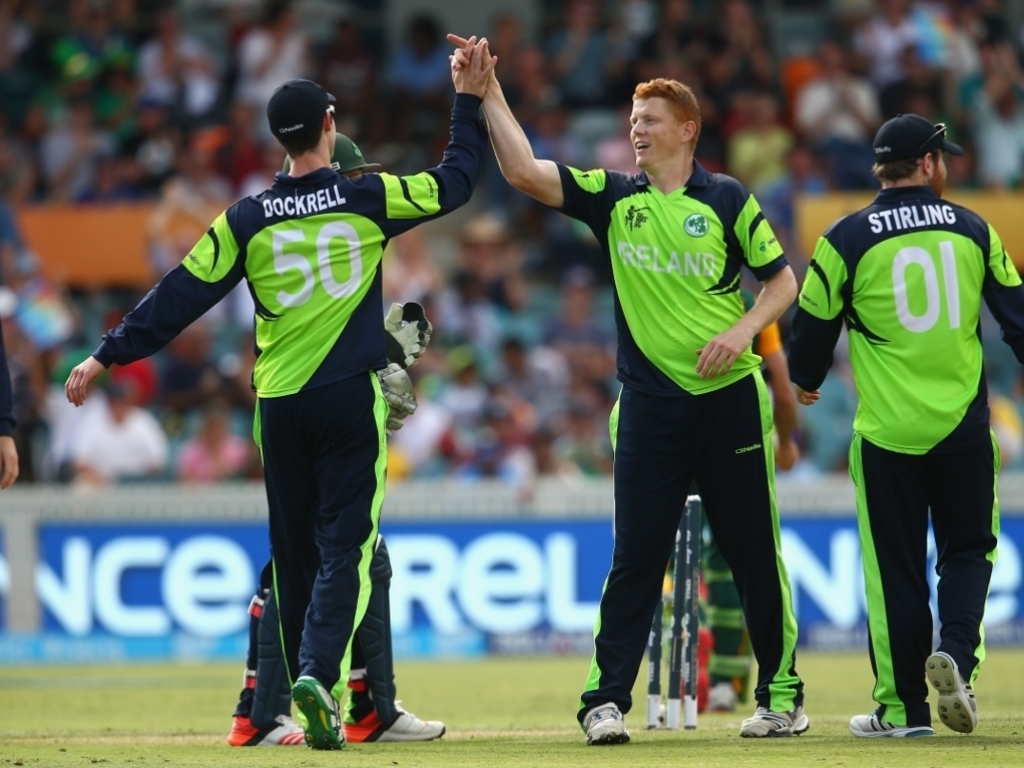 Cricket Ireland have confirmed that they will be the hosts of ODI series against Pakistan and Sri Lanka next year, with all the matches being played in Malahide.

The news about the games against the Asian sides comes after Ireland also secured one-off ODI matches against South Africa and Australia in Africa next year.

Ireland seamer Craig Young said: "It's shaping up to be a fantastic year both at home and abroad because we've also got ODIs arranged in South Africa against their side and Australia.

"Irish supporters are among the most passionate in world cricket, and there's sure to be a superb atmosphere at Malahide because Sri Lanka and Pakistan always have a big following themselves for matches in the area.

"With home conditions on our side we would be very hopeful of sending Irish fans home with a smile on their faces. A first win over a Test-playing side in Dublin is long overdue.

"We came close to beating Pakistan last time there with one game tied and the other a real nail-biter."