Is Marsh’s Baggy Green time up? 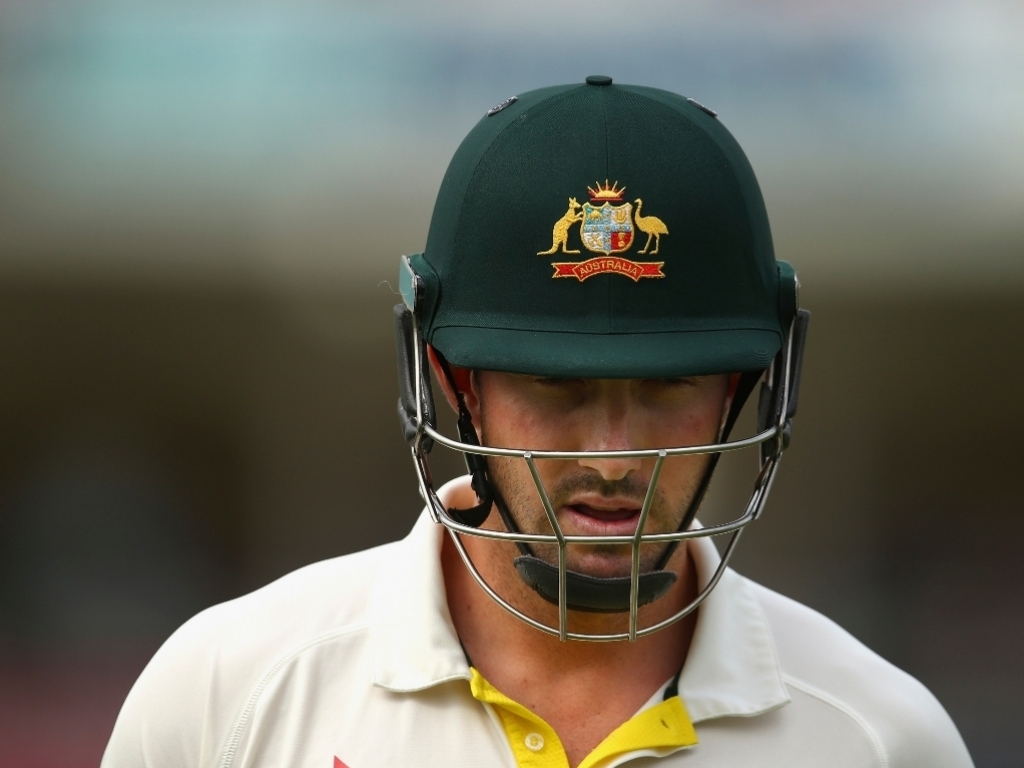 Former Australia skipper Ian Chappell believes that Western Australia opener Shaun Marsh’s time in the Baggy Green should be at an end.

Chappell believes that the batsman’s persistent injuries should see the selectors discard the 33-year-old.

Marsh has made a century and a fifty in his last four outings but despite his impressive form the former skipper would not consider him for selection ever again.

Chappell told FIVEaa radio in Adelaide: “I put a line through Shaun Marsh’s name a while ago.

“Crikey, he’s got talent but he plays one (Test) and then misses two, plays one, misses two. You can’t have fellas injured all the time.

“I reckon he’s the sort of fella who loses confidence fairly quickly. Guys who do that tend to have big peaks and large valleys in their batting chart.

“I would have moved on from Marsh, especially with these young guys doing some good stuff.” 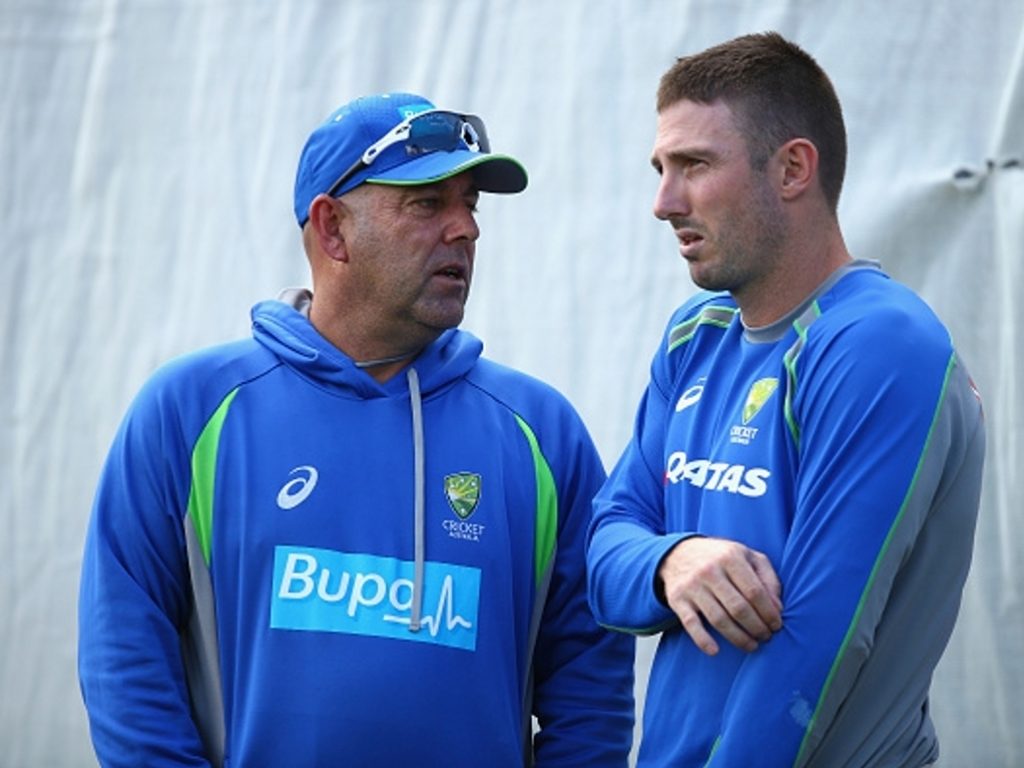 Former Australia paceman Brendon Julian however disagrees with Chappell and feels Australia have to select the in form Marsh over impressive debutant Matt Renshaw.

Julian told Fox Sports News 500: “I think so, I mean you have to (select Marsh).

“If Shaun Marsh is fit I would think he comes back into the side. He made 60-odd in Perth, made 100 in Sri Lanka, he’s a top-class batsman.

“He batted well, Matty Renshaw, no doubt about it.

“There were some really good signs for Matt Renshaw … (but) I’m not so sure he’ll play the next Test if Shaun Marsh is fit, because I would have thought Shaun Marsh would slot straight back in.

“But great signs for Renshaw because now he can go back to Shield cricket, score some runs, and go now I’m a Test opener and he can start to feel like that, he’s got a taste of success in his first Test match.”