Home News Is Settling for a Draw Acceptable in Modern Test Cricket?

Is Settling for a Draw Acceptable in Modern Test Cricket? 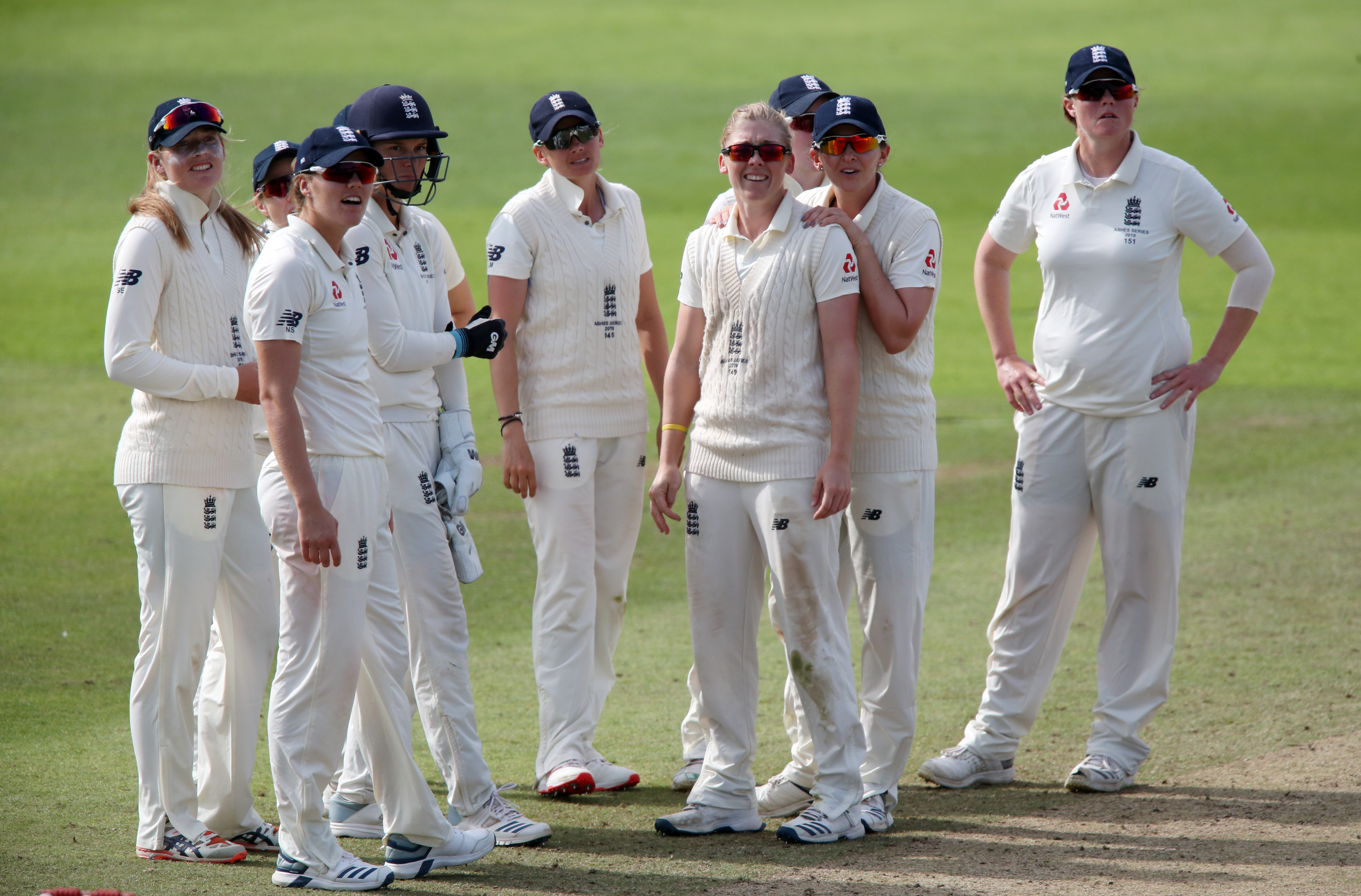 This summer promises to be an exciting one for cricket fans, as England host New Zealand, Sri Lanka, Pakistan and India.

It was hoped that this would all be kicked off with a bang in the 1st Test against the Kiwis. Unfortunately for Joe Root’s charges a double century from Devon Conway put them on the back foot.

However, after an impressive fightback from England meant they seemed poised to push on for a famous victory, especially seeing as they had wickets in hand. But that was not to be. Instead, Dom Sibley decided to try and improve his Test average rather than go for glory.

This raised the question of whether it is still acceptable for international sides to settle for draws in Test cricket, just when the game is battling for airtime with other more exciting sports?

Home Sides Should Back Themselves

Anyone who saw what Ben Stokes did in the 3rd Ashes Test in 2019 should be aware of what is possible on the final day of a test, especially when a pitch is behaving itself, conditions are not overcast, and odds makers quiver in their boots as the willow starts to fly.

Of course, England had no option but to go all out for the victory if they were to retain the Ashes. But ultimately that should be the attitude that all Test sides adopt regardless of the state of a series, because that is what will keep sports betting punters using their sports bets offers on cricket and will ensure cricket grounds remain packed out the year round. This is especially true when a side as talented as England’s is playing on home turf.

Time and a Place for Draws

All this is not to say that the draw is a concept that should be done away with in Test cricket, because so many of the sport’s most memorable moments have come from tail-enders clinging on to their precious wicket, while hoping that the umpire gets his light meter out and removes the bails. After all, who can forget 2013 in Auckland, when England famously clung on against New Zealand thanks to Monty Panesar.

What is clear, though, is that when a top side still has 7 wickets to hand and the chance to clinch a win in the opening Test of a summer, there should be more effort made to bring about a famous victory, because that is how more eyes will be drawn to the sport.