Is Stuart Binny a Test allrounder? 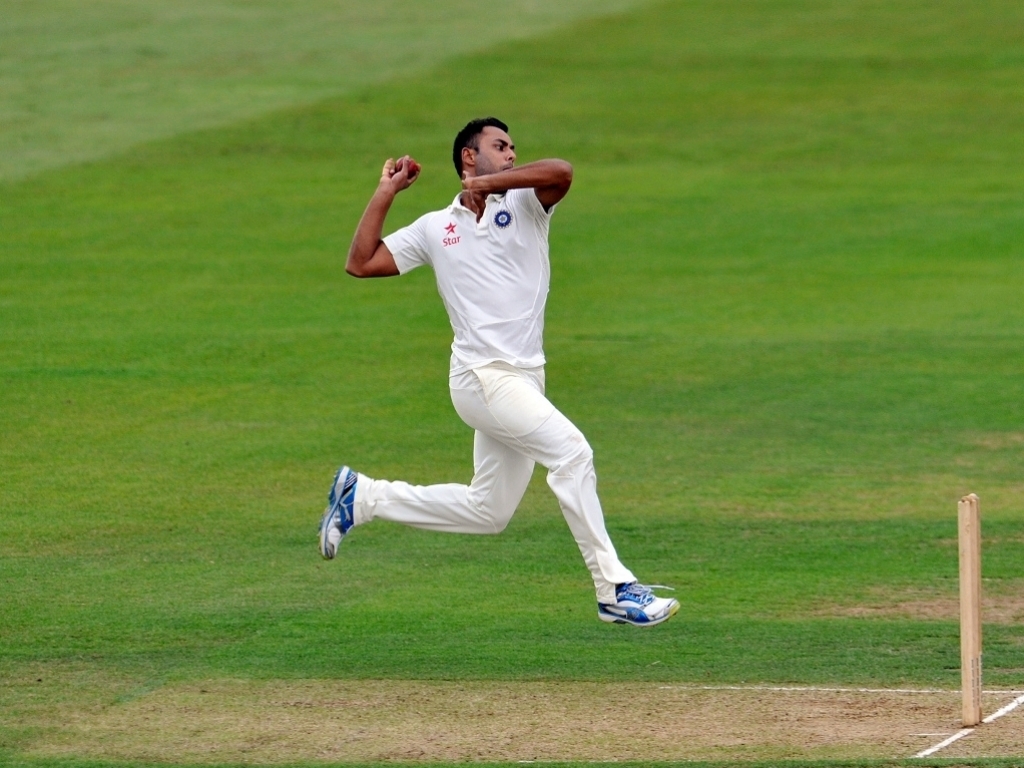 Watching the underwhelming Stuart Binny bowl, and bat, for India in Test cricket recently left me pondering; where have the genuine all-rounders gone?

Binny is a whole-hearted cricketer who will give his captain everything he has got. He is someone who will toil away, bowling his military medium-pacers all day in the 40-degree heat.

But is he a Test cricketer? The 31-year-old was rushed into the India Test team on the insistence of new skipper Virat Kohli, who wanted five bowlers in his starting line-up, including two spinners.

Let's look at the role he plays in the Test side at the moment. He bats at number six and fills the role of the third seamer.

He should be scoring centuries, because that is what is expected from a top-six batsman in Test cricket, and then chipping in with important wickets.

However, Binny is doing neither. And it is not for a lack of trying. Binny, at best, is a bits and pieces player that will do a decent job in T20 and one-day cricket.

Sometimes teams get confused about the word 'all-rounder' and force a player into the side because he can bat and bowl, at bit. But it is a mistake, and teams have found that it comes at a cost.

Australia tried to turn Glenn Maxwell into a Test cricketer, playing him in three Test matches. It is fair to say that that experiment did not work, as Maxwell averages 13 with the bat and has only taken seven wickets.

To be fair, Maxwell still has time on his side to turn into a solid Test cricketer as he is only 26 years-old. The Victorian also has first-class batting average of 40 and is improving his red-ball game.

International teams have to figure out who their best top-six batsmen are, and if one them happens to be a more than handy bowler, like Jacques Kallis, then great.

But they should not sacrifice quality, batsman or bowler, for a someone that will just-just fill in both roles. India are the perfect example of this. Cheteshwar Pujara, who has a Test average of nearly 50, is seen as the reserve batsman but Binny plays ahead of him.

As T20 cricket becomes more popular by the day, and players continue to offer dual roles in sides, Test teams will continue to experiment with the Binny's and the Maxwells in the hopes finding a 'rough diamond' Ian Botham.

It would be best to stick to the tried and trusted: Six batsman, a wicketkeeper and your four best, wicket-taking, bowlers if you want to win Test matches.

If it does not work, do not go looking for manufactured answers and try to make someone into a world beater when he clearly is not. All you've done is waste a spot in the side.