Home News Is there anything Shane Warne cannot do?

Is there anything Shane Warne cannot do? 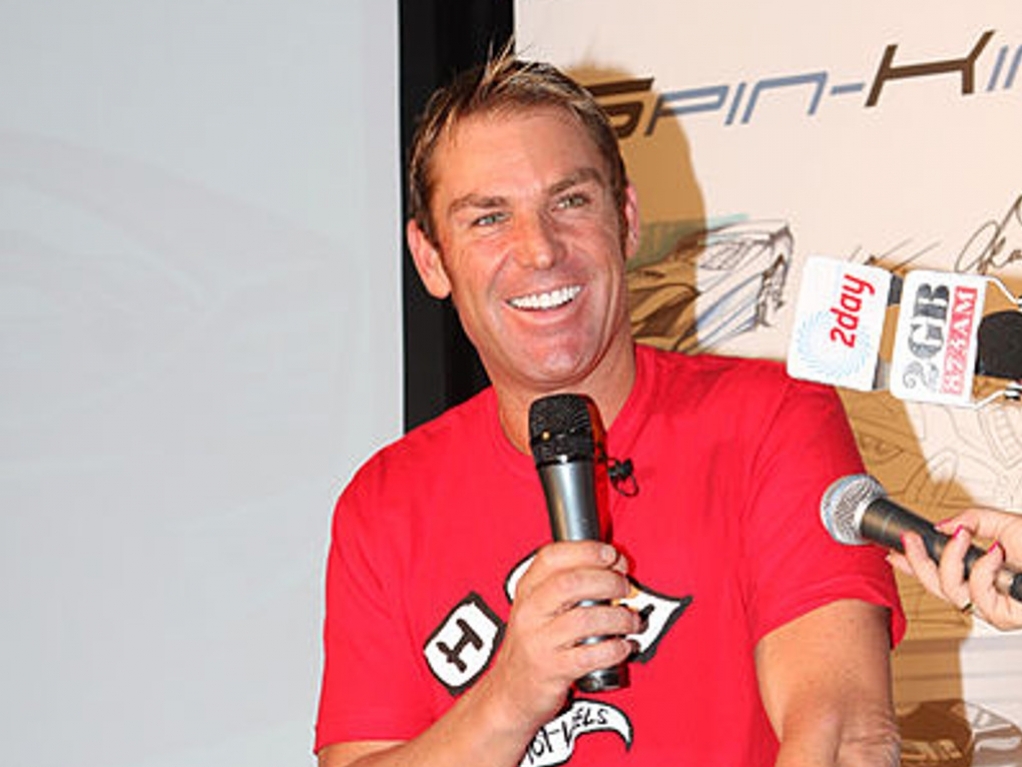 He retired from cricket in 2013 but bowling prodigy Shane Warne hasn’t managed to stay out of the papers.

The star, who left the Melbourne Stars two years ago with a bang, has now become an even bigger star in Melbourne thanks to his role in the enduringly popular Melbourne-based festival, ‘Moomba.’

Warne has now been crowned the ‘King of Moomba’ and is said to be stepping into his new role with “gusto.” Alongside him, Bollywood star Pallavi Sharda has taken the role of Moomba queen. As part of his role, Warne travelled in the festival’s parades alongside his queen, in what is part of a traditional tongue-in-cheek ceremony originally designed to mock the monarchy.

Of course, for Shane, it was more about having fun than it was mocking traditional ceremony, and he says he took on the role for the happy memories it brought him. “Growing up, it was an amazing experience watching people faceplant into the Yarra, but to see this reinvigorated, I think it's fantastic for Melbourne.

"I am a Melbourne boy and Moomba's been pretty special. We like the silly stuff occasionally; it's good fun."

Though he can now count himself as royalty on the local tourism circuit, that’s not the only accolade that Warne has achieved over the years – despite his cricketing talents, he’s also made a name for himself on the poker scene.

In his long line of celebrity endorsements, including an embarrassing hair recovery formula which he would probably sooner rather forget, Warne also signed up to make himself the face of 888 Poker back in 2008. It seems that he was rather a dab hand with a packet of cards as well as a cricket ball, toiling for hours with every method possible from tournaments to playing video versions online. To date, he now ranks at 477th place in the Australia All Time Money List.

If that wasn’t enough, he’s also been given a slightly less impressive accolade, but nonetheless a very popular one – the ‘king of the selfie.’ While selfie-stick toting princesses like Kim Kardashian reign supreme, Warne is also known amongst many peers by the affectionate epithet 'duckface'.

With so many titles under his belt, it’s easy to forget that Warne was also the Wisden Leading Cricketer in the world, but his current media appearances can guarantee we won’t be seeing any less of that famous duckface any time soon.