Home Countries Australia Is this the poorest Ashes series ever?

Is this the poorest Ashes series ever? 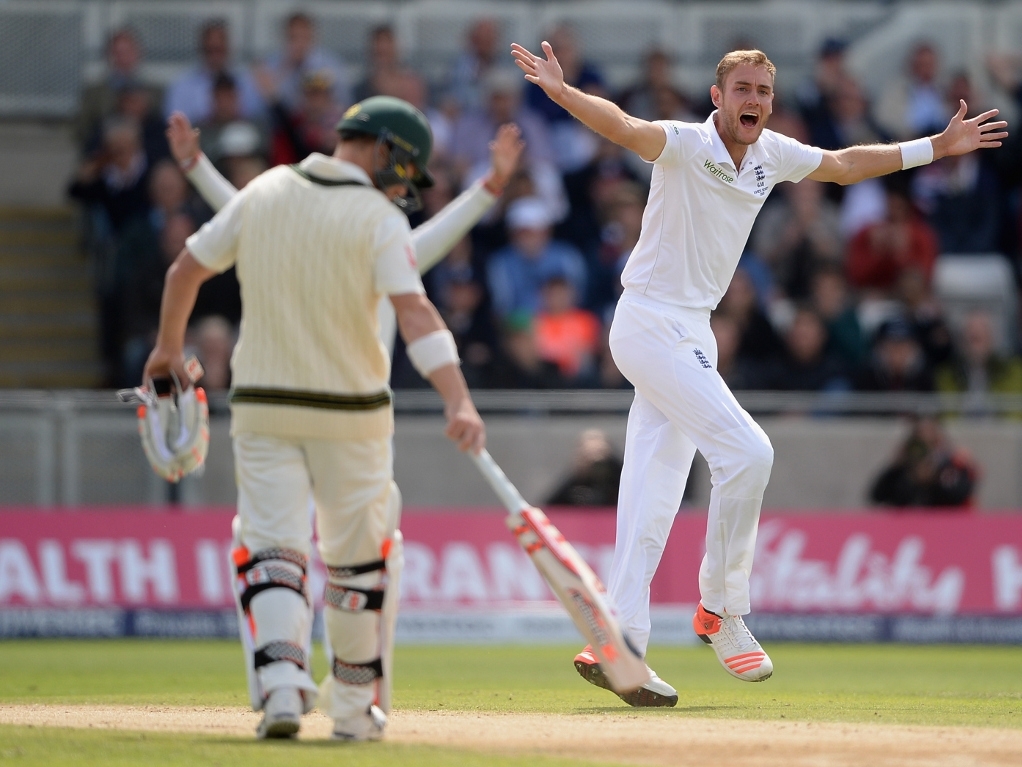 England have won the Ashes. While this will be cause for celebration for the team and its fans you can't imagine the DVD highlights of this contest ending up anywhere but in the bargain bin at your local supermarket.

Having watched Ashes cricket for over 20 years it is hard to think of a series that has had cricket of a quality this poor.

Sure, there have been times in the recent past that one team has been comprehensively outplayed in an Ashes series, you only have to look back to the brilliance of Mitchell Johnson and Ryan Harris when these two teams last met to come across a contest that may have been one sided but was none the less full of cricketing excellence.

Even back when Australia arrived here throughout the 1990s there may have only been one side likely to win but there was still the awe inspiring sight of seeing one of the truly great cricket teams ply their trade.

It this series there have been moments of brilliance. There was Stuart Broad's 8-15 that was thrilling to watch but the ineptitude of the Australian top order played no small part in their team's total of 60 in less than 19 overs.

Steve Smith was brilliant at Lord's but England's bowlers did all that they could to help him along to his 215 with some wayward and ill-disciplined bowling.

Mitchell Johnson bowled well to dismiss England in a blur of quick bowling, but there was scarce resistance from the home side.

Going into this series the Australians were favourites. Man for man they were the better team, at least on paper. They went to the West Indies and dominated where England could only manage a draw against the same opposition in the same conditions.

England played some decent cricket against New Zealand but were still struggling for top order runs and to bowl with consistency.

There was little to suggest that we would have four Tests where the defeats would be this embarrassing for those on the wrong end of them.

England have one batsman that has transcended this malaise. Joe Root has scored twice as many runs as any other England player and both of the hundreds that his side have put together in this series.

As the final ball was bowled at Trent Bridge he was crowned as the number one batsman in the world – the first Englishman since Michael Vaughan reached that summit in 2002.

His hundred at Cardiff rescued England after a woeful start, his second ton at Trent Bridge sealed Australia's fate. That he did it with a massive grin on his face that clearly winds up the opposition only makes it more wonderful.

He really has been the one beacon of light in a gaping necropolis of mediocrity. Perhaps this malaise is intensified by the sheer amount of Ashes cricket that we have witnessed in recent years.

Since July 2013 England have played 26 Tests, 14 of them have been against Australia. With more than half of your games against one opponent it is inevitable that those watching will feel somewhat jaded by the contest.

While stadiums full of lively crowds have come out to watch this, there is nonetheless a tarnishing of this great rivalry that has occurred.

Michael Clarke's career is coming to end at the Oval. With it one of the most enigmatic figures in the world game walks away from a sport that has been his life for the last decade and a half.

He began his Test career in fine style with a hundred on debut in India, but most of his success has been in Australia. He has won the Ashes twice, but at home on both occasions.

With 28 hundreds and an average of nearly 50 he would have been hoping that his time in charge of the team would end on a high.

Instead he has been one of those most guilty of the woeful standard of batting that the Australians have put together over the last two Tests. His highest score this series is just 38 and his average is just 16.

His wearing back looked to trouble him and his technique against the swinging ball was found wanting. He has now lost 11 Tests in England, no Australian has been on the wrong end of so many defeats on these shores.

The game will lose one of the finest players of this generation when Clarke walks away after the last Test of this series, but perhaps failure away from home is a fitting end for a player that averages 61 in Australia and under 40 everywhere else.

For Australia it is important for them not to be too down hearted. It is only a few months since they won the World Cup and in Mitchell Starc, Josh Hazlewood and Nathan Lyon they have the seeds a fine bowling attack.

If Mitchell Johnson can keep going until the return fixture in 2017/18 the result could well be an exact reverse of this one.